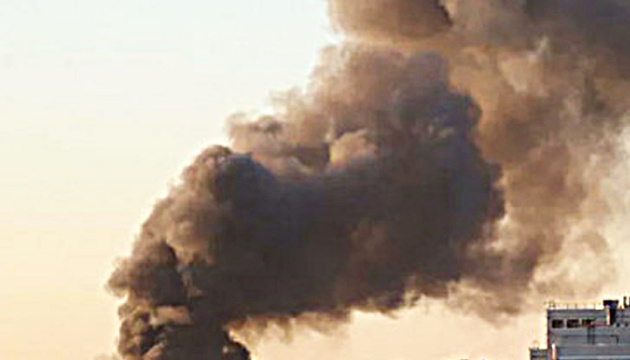 Three powerful explosions rocked the outskirts of the western Ukrainian city of Lviv.

This was announced on Telegram by the chief of the Regional Military Administration, Maksym Kozytskyi.

He urged residents not to report the location of the strikes on social media and not to share photos.

As Ukrinform reported earlier, on February 24, Russian President Putin announced the launch of a large-scale invasion of Ukraine. Russian troops have been destroying key infrastructure and residential neighborhoods.