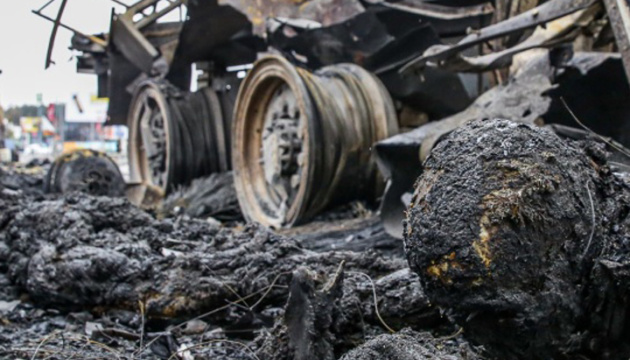 The Defense Ministry of Ukraine wrote this on Facebook.

The ministry notes that data is being updated. The calculation is complicated by the high intensity of hostilities.