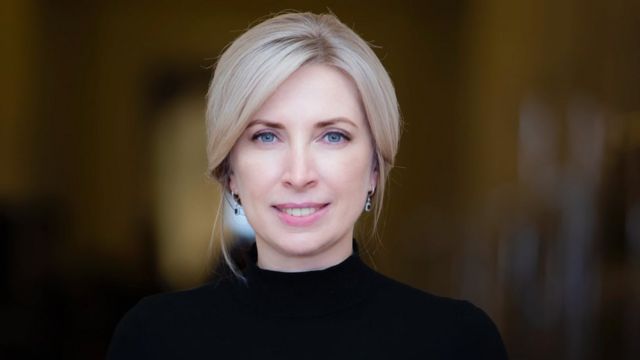 Russian invaders have already “evacuated” about 40,000 Ukrainians from Ukrainian war zones to the occupied areas or directly to Russia.

This was announced by the Minister of Reintegration of the Occupied Territories, Iryna Vereshchuk, Ukrinform reports.

“Russia is creating an alternative ‘humanitarian reality’ and trying to pave its own so-called ‘evacuation routes’ for Mariupol residents – to Russia. Expectedly, most citizens are unwilling to ‘flee’ to the aggressor’s territory. As a result, Russian troops are forcibly taking civilians deep into the occupied territories or to Russia. We are already talking about tens of thousands of Ukrainians forcibly resettled this way,” Vereshchuk said on Saturday, March 26, according to the government’s press service.

The minister says the aggressors have already resettled approximately 40,000 Ukrainians. In addition, the occupiers are acting in a similar way in the temporarily occupied part of Kyiv region, trying to forcibly deport Ukrainians to Belarus.

At the same time, the Russians are obstructing humanitarian evacuation efforts initiated by Ukraine.

“We are constantly and strongly signaling to the international community and institutions that these Russian ‘corridors’ are illegal and inconsistent with our efforts. Especially since on the other side – both near Donetsk and Luhansk – forced migrants are sifted through special filtration camps, in violation of the Geneva Convention. But for some reason, the International Committee of the Red Cross even decided to open a representative office in Rostov-on-Don to work with Ukrainians deported to Russia by force. Therefore, we demand that it facilitate the return of our citizens,” Vereshchuk stressed.

Earlier it became known that the Russian invaders took orphans out of besieged Mariupol and placed them in one of the hospitals in the occupied Donetsk.

On February 24, Russian President Vladimir Putin launched a new phase of Russia’s war against Ukraine. The Ukrainian Army, territorial defense units, and the entire nation have risen up against the invaders, inflicting significant losses on the Russian forces.