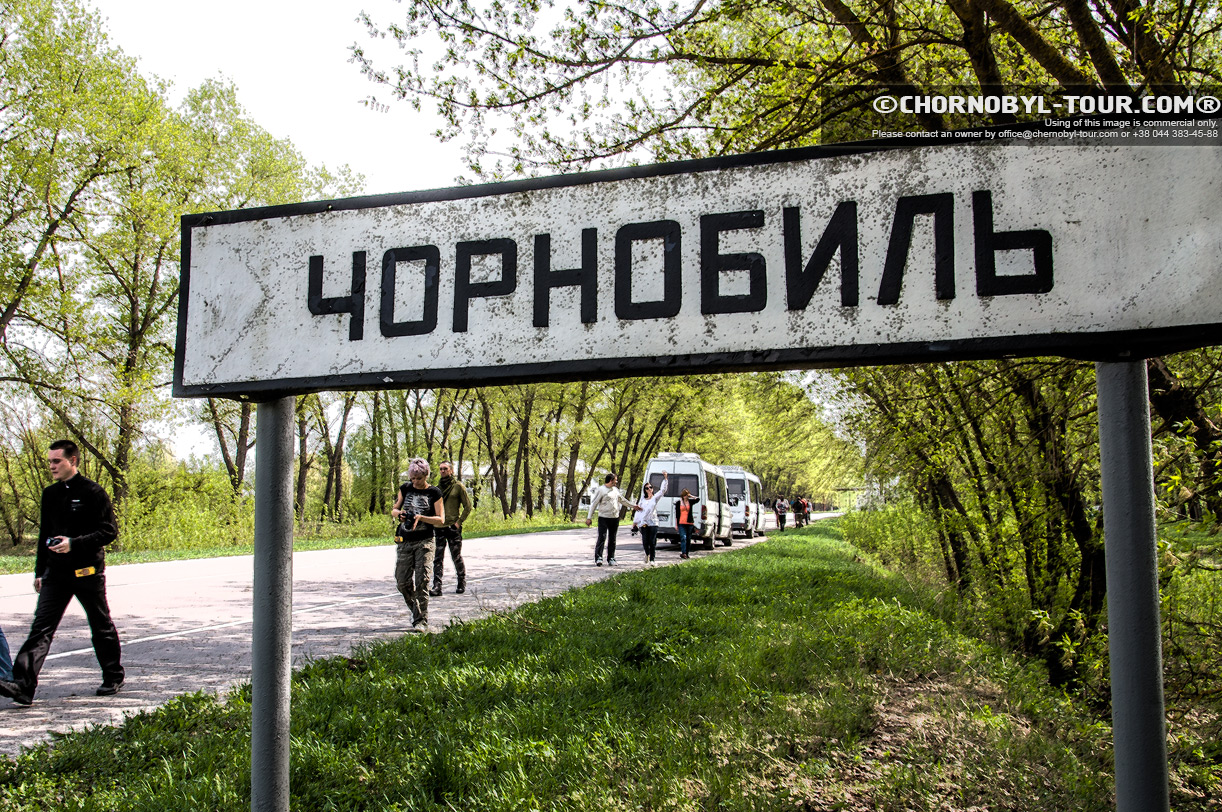 Forest fires have broken out in the exclusion zone around the Chornobyl nuclear power plant because of combat actions. More than 10,000 hectares of forests are burning, which may cause increased levels of radioactive air pollution.

Fire control and extinguishing is impossible due to the seizure of the exclusion zone by Russian troops, she wrote.

As a result of combustion, radionuclides are released into the atmosphere, which are transported by wind over long distances, which threatens radiation to Ukraine, Belarus and European countries. Due to windy and dry weather, the severity and area of ​​fires will grow, which can lead to large-scale fires, which are difficult to deal with even in peacetime.

She called on the International Atomic Energy Agency (IAEA) to “send experts and firefighting equipment to Ukraine as soon as possible to prevent irreparable consequences not only for Ukraine but for the whole world.”

“Catastrophic consequences can be prevented only by immediate de-occupation of the territory by Russian troops. Therefore, I call on international human rights organizations to take all possible measures to increase pressure on the Russian Federation to end military aggression against Ukraine and de-occupy high-risk areas,” she wrote.