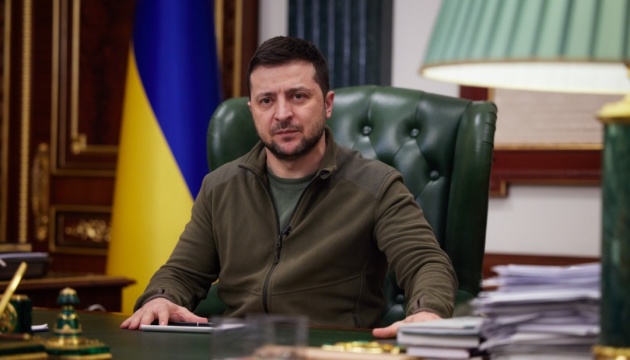 In giving the interview, Zelenskiy said he wanted “Russia to know the truth” about the war.

In a statement issued later in the day, Roskomnadzor warned agencies against publishing the interview, saying an “inspection has been launched” against the four media outlets.

Meanwhile, the prosecutor-general said it would give a “legal assessment” of the material if published.

Russia has further tightened its grip on freedom of information following its invasion of Ukraine on February 24 in order to maintain its narrative.

Russia has criminalized the use of the word “war” to describe its actions in Ukraine, describing it instead as a “special military operation.”

It has also passed a law criminalizing the publication of “fake” information about its war in Ukraine, with those “guilty” facing up to 15 years in prison.

Roskomnadzor has also recently banned multiple news websites, including Meduza and Dozhd, as well as popular social media networks such as Facebook, Instagram, and Twitter, to prevent Russians from consuming nongovernment-approved information about the war.

Zelenskiy regularly posts video statements on Instagram, including in Russian.