Head of the President’s Office A. Yermak and U.S. adviser J. Sullivan have discussed defense support for Ukraine 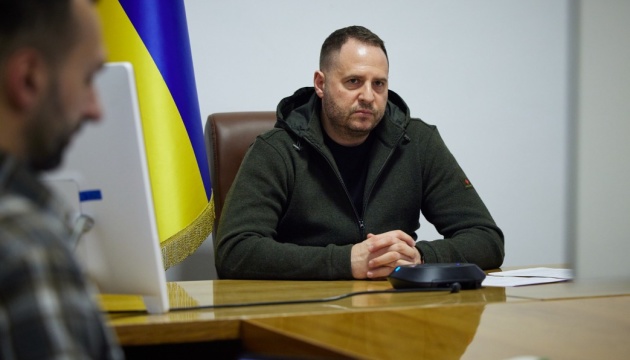 “Had a talk with Jake Sullivan. Discussed countering the Russian aggression against Ukraine, and further U.S. defense support for us,” he wrote.

According to Yermak, a special focus of the conversation was the negotiation process. “Achieving peace is Ukraine’s priority. The key aspect is security guarantees for our state,” he wrote.

As Vigilant reported, the United States has already sent several planes with defense aid to Ukraine, which will cover a total of about 30 consignments of weapons.