US to provide Ukraine with $500M in direct budget aid 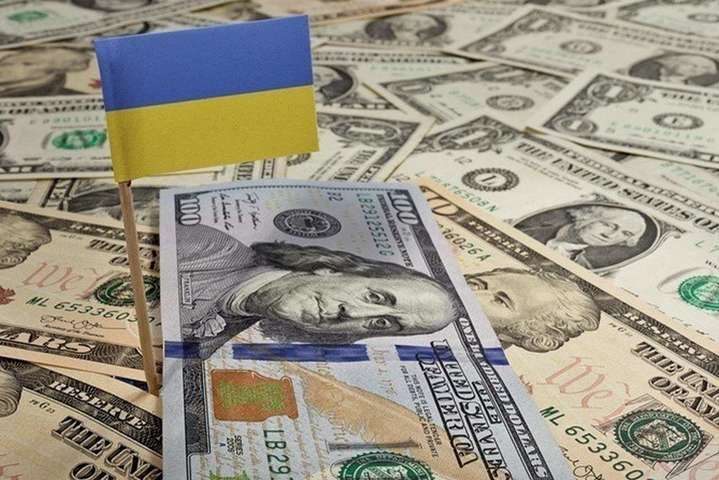 The United States will provide the Government of Ukraine with $500 million in direct budget aid on top of defensive and humanitarian support.

“President Biden informed President Zelensky that the United States intends to provide the Ukrainian government with $500 million in direct budgetary aid,” reads the readout of President Biden’s call with the President of Ukraine.

The leaders discussed how the United States is working around the clock to fulfill the main security assistance requests by Ukraine, the critical effects those weapons have had on the conflict, and continued efforts by the United States with allies and partners to identify additional capabilities to help the Ukrainian military defend its country.

In addition, the presidents discussed the imposition of “severe costs on Russia for its brutal aggression against Ukraine.”

In turn, President Zelensky updated President Biden on the status of Ukraine’s negotiations with Russia.

As reported, President of Ukraine Volodymyr Zelensky and U.S. President Joe Biden held an hour-long conversation on defensive, financial, and humanitarian aid, sanctions, and the situation on the battlefield and in talks with Russia.