New conscripts in Russia may be sent to war with Ukraine, which would mean certain death for these youths 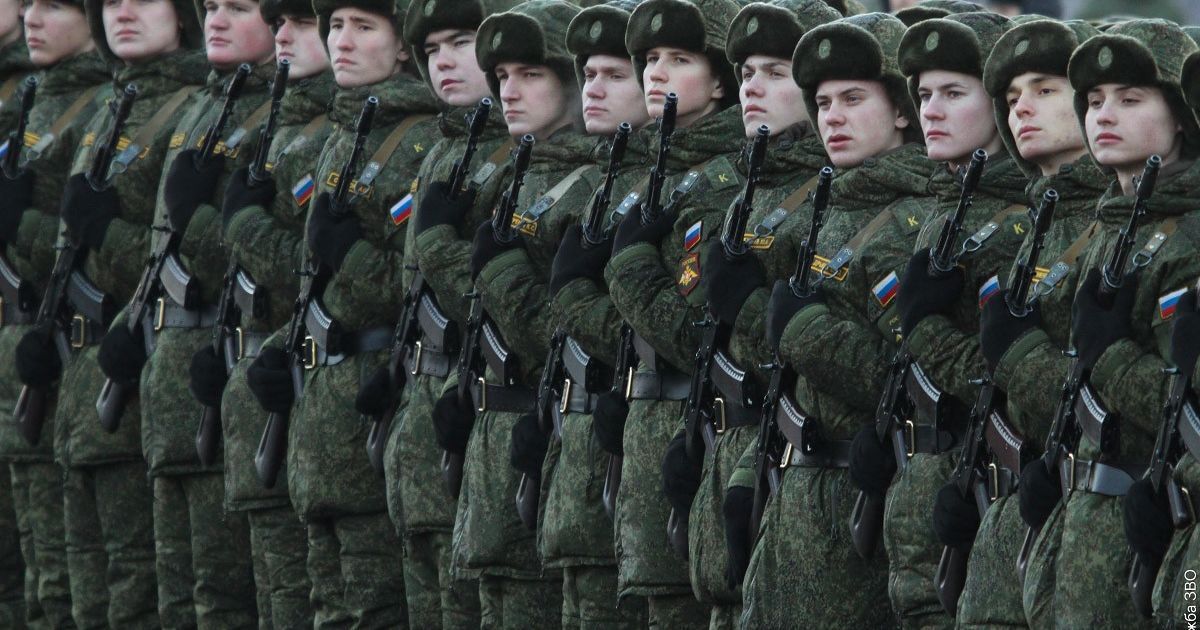 This year’s conscripts in Russia may be deployed to fight against Ukraine in the war unleashed by the Kremlin, which will mean certain death for those “very young guys.”

That’s according to President Volodymyr Zelensky, who spoke in a video address.

“This day, the occupiers decided to mark April 1 with two equally unreasonable jokes. One such joke is on the Russian people. There started the spring draft, which looks like a traditional one, but is still different from usual. That’s because this year’s conscripts can be sent to war against our country, against our people. So, this is certain death for many very young guys,” Zelensky said.

The Ukrainian leader noted that, although these are not our citizens, but citizens of the aggressor state, which is at war with us, on our land, “it is still our duty as human beings to warn them.”

“Warn each such conscript, their parents. We don’t need more people being killed here. Take good care of your children so that they don’t become villains. Don’t let them go to the army. Do everything you can, to make sure they live on. At home. Their home,” Zelensky said, addressing the Russians.

The president noted that the Russians would not be told the whole truth about the latest draft and the fate of conscripts anyway, but if there is an opportunity to convey this truth to them, this should be done.