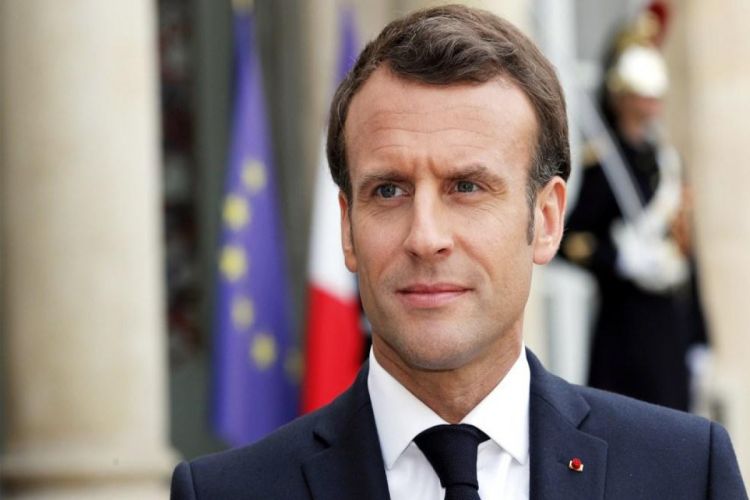 President of France Emmanuel Macron believes that his state should be one of the guarantors of Ukraine’s security after the end of the war with Russia.

According to him, Ukraine will be able to achieve a ceasefire “at a certain point”. Then there will be a need to build peace, and France is ready to become one of the guarantors of security for Ukraine, Ukrinform reports with reference to Le Parisien.

“This cannot be done without a guarantor, and France is called to be one of such guarantors,” Macron said.

The President of France is also ready to continue calling Vladimir Putin despite the futility of these talks. In this way, according to Macron, Paris retains the status of a negotiator.

In addition, he closely monitors the humanitarian situation in Ukraine, in particular in Mariupol.

Earlier, the Kremlin did not give consent to a rescue operation in Mariupol, which was to be carried out by France, Greece, and Turkey. Currently, Macron hopes to open a humanitarian corridor through the efforts of the Red Cross.