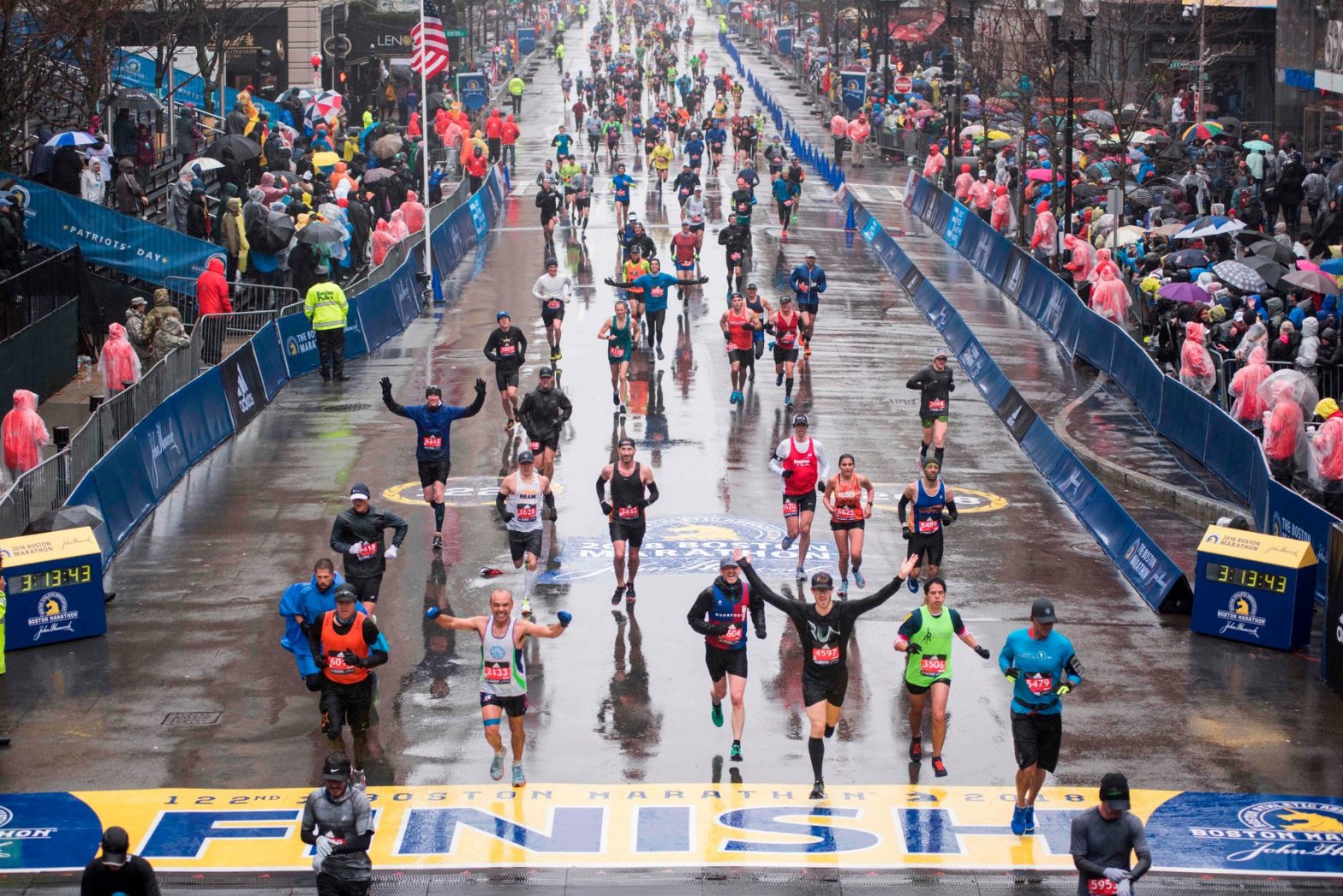 Athletes from Russia and Belarus have been barred from taking part in this year’s Boston Marathon, the latest such sporting ban to follow Russia’s unprovoked invasion of Ukraine.

Russian and Belarusian athletes living in their respective countries are barred from the April 18 race, the Boston Athletic Association said on April 6.

However, Russian and Belarusian citizens not residing in either country would be allowed to take part, but not under the flag of either nation.

“Like so many around the world we are horrified and outraged by what we have seen and learned from the reporting in Ukraine,” Boston Athletic Association chief executive Tom Grilk said.

“We believe that running is a global sport, and as such, we must do what we can to show our support to the people of Ukraine,” Grilk added in a statement.

The Boston Marathon, one of the world’s major running events, is returning to its traditional April slot this year after disruptions caused by the COVID-19 pandemic.

Russia has been increasingly isolated by the sporting world following the country’s invasion of Ukraine.

Soccer governing bodies FIFA and UEFA have suspended Russia from all international competitions, including the World Cup, while organizations such as Formula One have cancelled events in Russia.

Belarus, whose territory has been used in the invasion, has been punished as well.