Russian troops use chemical attacks against the population of Ukraine (Video) 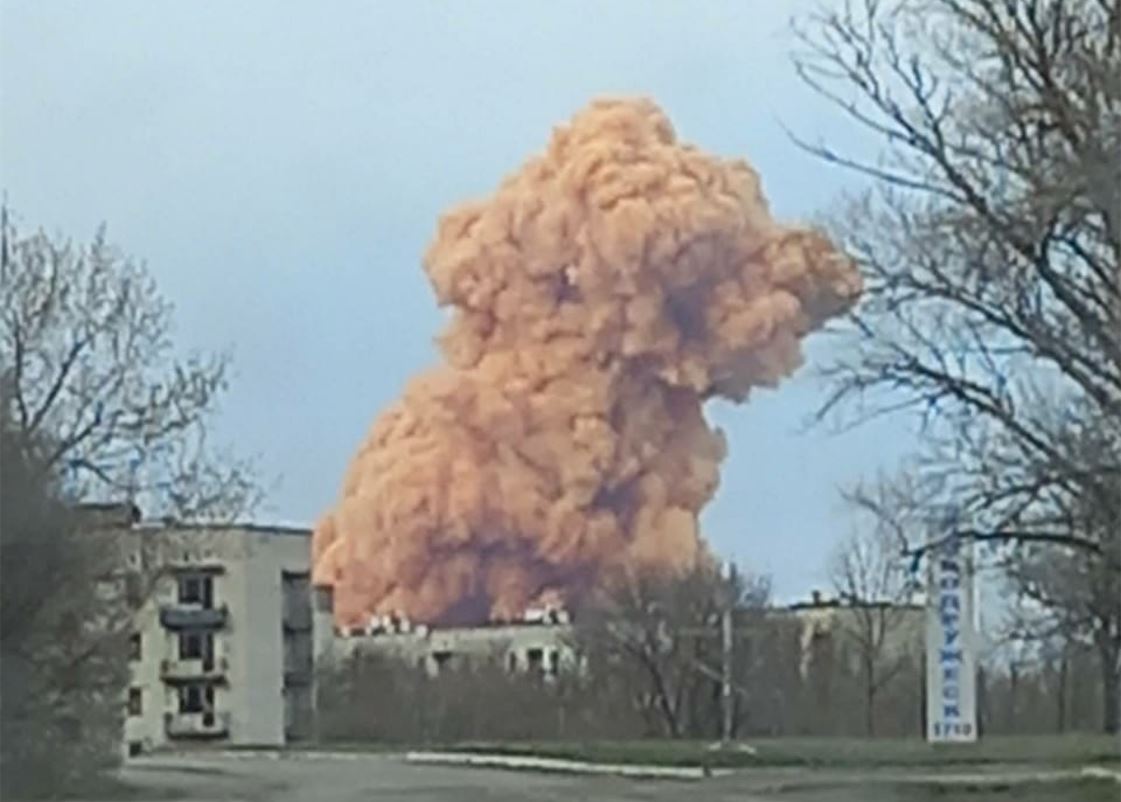 On April 9, near Rubizhne, Luhansk region in eastern Ukraine, Russian occupants once again shelled cisterns with nitric acid. The zone of hazardous chemical contamination was more than 2 kilometers and continues to increase.

This was reported by the head of the Luhansk regional military administration Sergei Gaidai. Gaidai urged local residents not to leave their shelters, and those who are indoors to close the doors and windows.