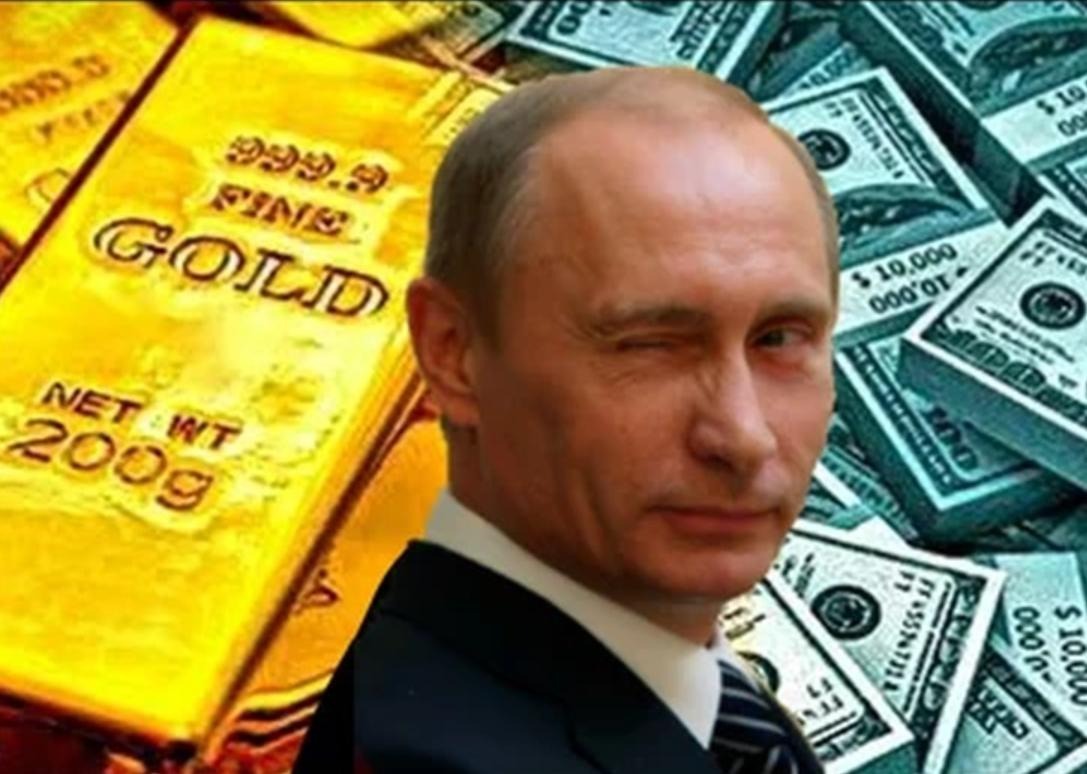 While war is raging in Ukraine, EU countries continue to send an estimated EUR 1 billion every single day to Russia in payment for oil and gas imports. This European money is the lifeblood of Vladimir Putin’s war machine.

About 60% of Russian oil exports and 75% of Russian gas exports currently go to Europe, according to Energy Facts IEA. Oil and gas revenues are critical for the continuation of the Russian war effort and constitute and estimated 45% of the country’s state budget. Without this funding, the Russian economy would spiral into collapse and Putin’s ability to continue the invasion of Ukraine would be drastically reduced.

Unfortunately, the EU has so far resisted calls to impose a ban on Russian oil and gas imports. EU officials have stopped short of an energy embargo despite widespread outrage over Putin’s illegal invasion and mounting evidence of Russian war crimes against Ukrainian civilians.

According to a recent Goldman Sacks study, a complete ban on Russian gas imports to the European Union for the rest of 2022 would result in a 2.2% slowdown in economic growth across the Euro zone and a 3.4% drop in Germany. While these figures are not insignificant, can Europe seriously claim that it cannot afford such a wartime effort in order to stop Putin?

Europe’s economic caution looks particularly hard to justify when viewed from Ukraine, which is experiencing the systematic destruction of its economy and national infrastructure as part of Russia’s war effort. According to the World Bank, Ukraine’s economy will contract by 45% in 2022.

While an immediate ban on Russian oil imports would have negative consequences for EU economies, it is technically possible. The international oil market is massive and alternative supplies could be sourced relatively quickly. Of course, increased crude oil prices would need to be absorbed, though OPEC producers have excess capacity and an incentive to avoid a chaotic market.

Increases in crude prices would have an immediate impact, reducing both EU and global demand for oil. At the same time, higher prices would encourage increased production from various marginal sources, especially in the US. Russia may find some other buyers, but likely at reduced prices and volumes. Adjustments in Russia’s trade pattern would require time and would be hampered by the many sanctions which have already been imposed by the US and other countries.

An immediate stoppage of Russian gas imports poses a greater challenge as the EU is highly dependent on pipeline deliveries and lacks sufficient replacement capacity in terms of LNG terminals. Short-term measures could include a drawdown of natural gas in storage.

Some capacity exists for an increase of LNG from the extensive international market. In particular, the US is working on increasing the availability of US LNG for EU export. The EU would also be able to compete for marginal supplies from other major sources such as Qatar.

Within the EU, electricity generation systems would benefit from greater integration across national borders along with exploiting alternative capacity in nuclear and coal-fired plants. Other similar measures can reduce natural gas usage in the most impacted countries. Again, natural gas prices would rise resulting in a reduction in overall demand, particularly in non-essential applications.

Over the longer term, the energy needs of the EU can be met by alteration of its energy policies. The EU has already taken steps to develop an energy policy which will reduce reliance on Russian supplies. A greater focus on nuclear electricity generation has been proposed by both France and the UK. In response to the current security crisis, Germany could defer the scheduled shutdown of its nuclear plants.

Berlin already plans to build more LNG terminal capacity. This could be replicated in other countries. Europe’s shale gas deposits could also be exploited. Ultimately, technological developments may unlock further potential for renewable sources and hydrogen.

International calls for a tougher European stance are growing. Ukrainian President Volodymyr Zelenskyy has strongly advocated for an immediate end to EU energy imports from Russia. Meanwhile, Russian experts such former Kremlin economic advisor Andrey Illarionov have indicated that an embargo on Russian oil and gas would quite likely force Russia to end its war against Ukraine within months.

The European Union’s refusal to ban Russian energy imports is the modern equivalent of trading with Nazi Germany while Hitler’s forces invade neighboring countries and commit genocide. It is both morally indefensible and strategically short-sighted. Unless Putin is stopped, Ukraine’s problem will soon become Europe’s problem.

An embargo on Russian oil and gas would result in significant costs that would be felt throughout Europe. However, the damage inflicted on the Russian economy would be far greater and could succeed in stopping the largest European conflict since World War II. At a time when millions of Ukrainian lives are in danger and the future security of the entire continent is under threat, Europe must accept the limited economic pain of an immediate Russian energy ban and end the shameful financing of Putin’s war.