Council of EU ramps up military aid to Ukraine to €1.5B 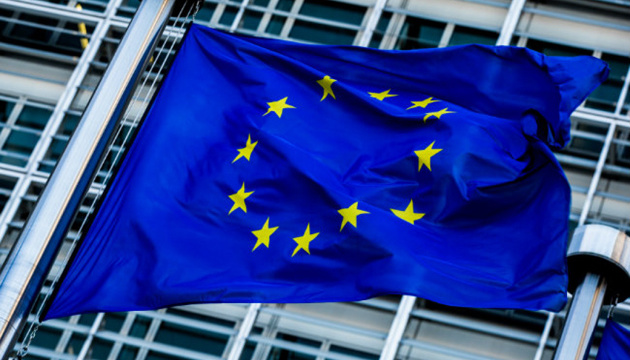 The Council of the EU adopted the decision to increase military aid to Ukraine by EUR 500 million, thus bringing the total amount allocated for Ukraine’s defense needs under the European Peace Facility to EUR 1.5 billion.

“With this new additional €500 million, the EU has allocated a total of €1.5 billion to support EU Member States’ supplies of military equipment to the Ukrainian Armed Forces. The next weeks will be decisive. As Russia prepares for an offensive on the East of Ukraine, it is crucial that we continue and step up our military support to Ukraine to defend its territory and population and prevent further suffering,” said Josep Borrell, High Representative of the EU for Foreign Affairs and Security Policy.

As noted, the agreed measures will finance both the provision of equipment and supplies to the Ukrainian Armed Forces by EU Member States, including personal protective equipment, first aid kits and fuel, as well as military equipment designed to deliver lethal force for defensive purposes.

The duration of the assistance measures is also extended by 24 months.

Previous assistance measures were agreed on 28 February and 23 March 2022.