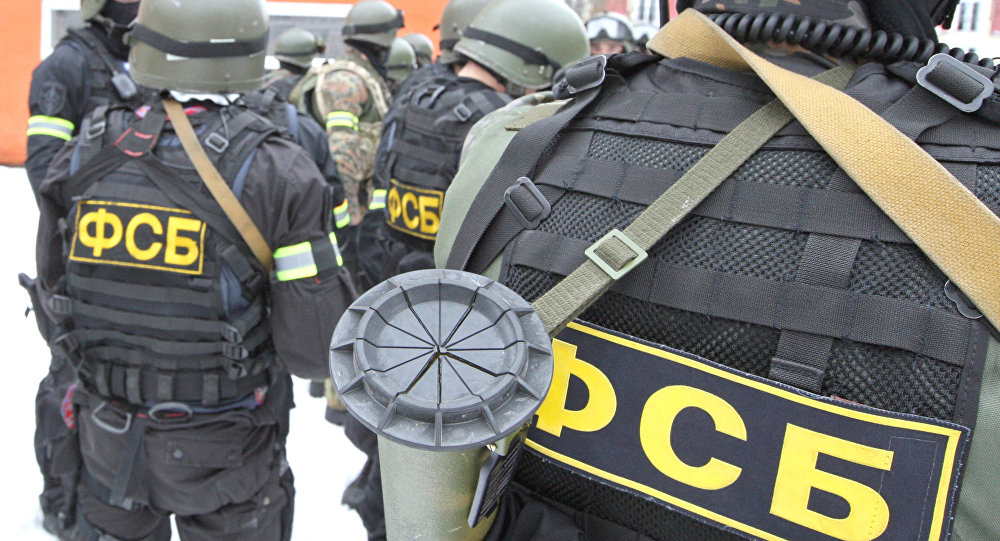 The FSB, the successor to the Soviet KGB, has asked for a 17 percent increase for funeral services, acoording to documents recently posted to a government website.

The BBC Russian Service was the first to report on the FSB request.

The FSB request comes while Russia has been suffering heavy troop losses in its unprovoked war in Ukraine, though the exact number of deaths is not known.

Ukraine’s military said that, as of April 11, as many as 19,500 Russian troops had been killed.

Russia’s Defense Ministry in March estimated that 1,370 troops had been killed. U.S. officials, meanwhile, have said publicly that Russia has lost at least 10,000 troops.

In its request, the FSB said troop funeral and burial services were not included in the list of social services that receive an annual increase.

Russia’s annual inflation rate accelerated to 17.5 percent as of April 8, its highest in two decades, amid unprecedented Western sanctions that have largely isolated the country’s financial system and sent the ruble tumbling.

Prices on nearly everything have risen sharply in Russia in recent weeks — including flowers, a key element of funeral services — after President Vladimir Putin ordered the invasion of Ukraine on February 24, triggering the crushing economic sanctions.

Prices for imported flowers rose between 40 percent and 200 percent in March compared with one year ago, according to Russian news agencies. Prior to the invasion, Russia imported about 80 percent of its flowers, including from Western countries.