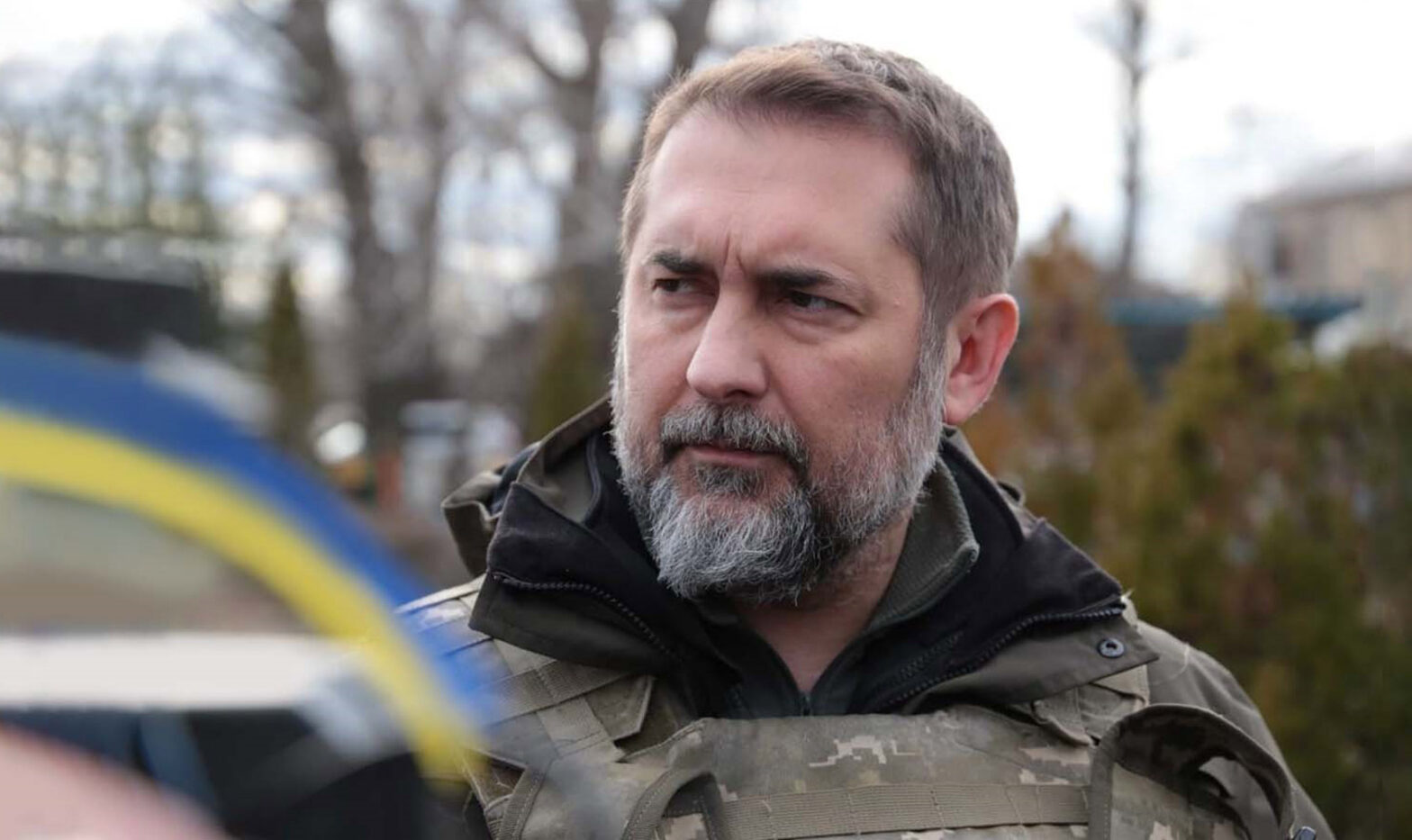 In the towns of Rubizhne and Popasna in Luhansk region, positional battles are currently taking place, but the Russian invaders are unable to do anything.

“They [Russian invaders] are coming from all sides, there have been more massive shelling, and many times stronger aircraft launch strikes on our towns, along the entire line of defense. Indeed, it can be stated that the offensive we have been talking about and waiting for a long time has begun. We have ongoing positional battles in the towns of Rubizhne and Popasna, the enemy is unable to do anything,” Head of the Luhansk Regional Military Administration Serhiy Haidai said at a press briefing through video conferencing at Ukraine Media Center Kyiv, an Vigilant correspondent reports.

As noted, the enemy suffers manpower and hardware losses in these battles.

“Our guys down drones. On the border between Luhansk and Kharkiv regions, planes are shot down. That is, they [Ukrainian troops] hold the defense,” Haidai said.

As reported, the second phase of a full-scale Russian-Ukrainian war has begun, in which the battle in eastern Ukraine will be the main one.