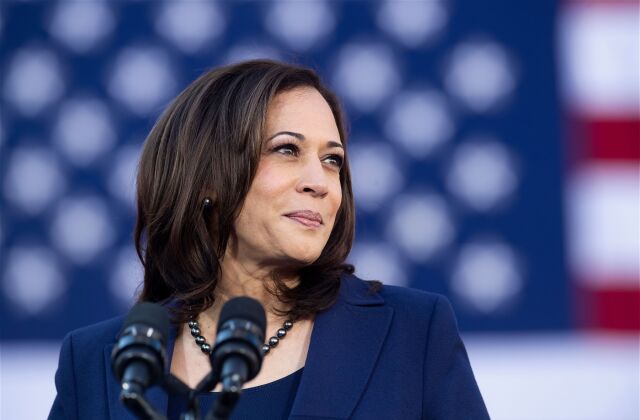 The ministry said in a statement on April 21 that the move came as a response to the “ever-widening anti-Russian sanctions” imposed by the United States, and said those targeted had been shaping what it referred to as “the Russophobic narrative” prevailing in U.S. public debate.

“These individuals are denied entry into the Russian Federation indefinitely,” the Foreign Ministry statement said.

Speaking at a briefing at the State Department, Price said he was honored to be targeted by the travel ban.

“I have to say it is nothing less than an accolade to have earned the ire of a government that lies to its own people, brutalizes its neighbors, and seeks to create a world where freedom and liberty are put on the run and, if they had their way, extinguished,” Price told reporters.

Asked if he had to cancel any travel plans to Russia, Price quipped, “Fortunately, I had no rubles and even if I did they would be worthless by now anyway.”

The United States has led international efforts to impose far-reaching sanctions on Russia over its invasion of Ukraine.

The United States and European Union have imposed sanctions against individuals, including Russian President Vladimir Putin, his daughters, Foreign Minister Sergei Lavrov and members of his family, and several oligarchs linked to Putin.