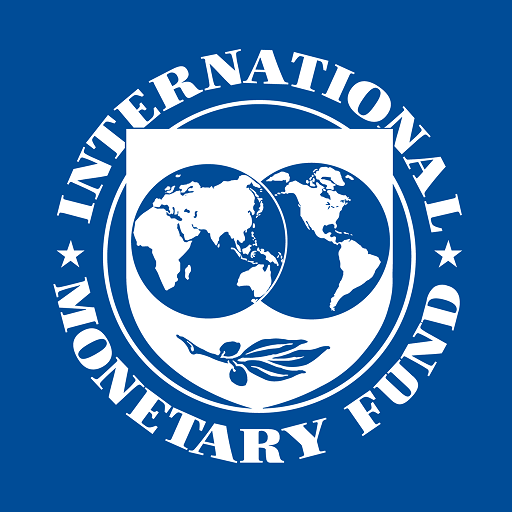 The international community supports Ukraine’s strategy for speedy economic recovery, particularly in the areas where there are no hostilities, and is ready to seek ways to provide financial assistance.

Alfred Kammer, Director of the European Department at the International Monetary Fund, said this in an interview with the Voice of America, Vigilant reports.

“It is important to find funding because the [Ukrainian] authorities have maintained macro-stability, they want to avoid inflation and the need to conduct a currency reform after the war and start with more difficulties. It takes five billion. Is it realistic to find this funding?

Attempts should be made. This week, the international community has expressed its readiness to look for ways to provide this funding, and there may be funds inside Ukraine. With this funding, we support Ukraine’s strategy to start economic recovery already now, to ensure the well-being of people in the regions where there is no war,” he said.

Kammer noted that all previous steps taken by the Government of Ukraine, the Ministry of Finance, and the National Bank to manage the economy and maintain macro-stability were exemplary. Now Ukraine enters a new phase – economic recovery. And this requires funds.

“Now they enter a new phase. This is the beginning of economic recovery. They want to ensure agricultural activity. They want to rebuild bridges in the western part of Ukraine to allow transportation. They want to ensure that the economy starts getting out of the hole where it is now possible in Ukraine. To support this, budget funds, are needed,” said the Director of the IMF’s European Department.

According to him, the Government of Ukraine is currently focused on saving the agricultural season as part of the economic recovery strategy.

“They believe that this year’s agricultural season can be saved and it is possible to sow and harvest on a larger part of the area. If they get a harvest this year, it should be noted that agricultural exports account for half of the export revenues, which is an important part of the economic recovery strategy. This is important to support the currency, and this is a factor in macroeconomic management,” Kammer said.

The Ukrainian authorities already make plans to rebuild the destroyed localities and infrastructure, he noted.

“The restoration is being discussed. The Government wants to begin as soon as possible. They already set up ten working groups. They constantly analyze the destruction, the need for reconstruction. They want to start planning reconstruction already now as they do not want to rebuild the old model of Ukraine,” said the Director of the IMF’s European Department.

As reported, the Ukrainian delegation led by Prime Minister Denys Shmyhal recently made a visit to the United States.

The meetings with President Joe Biden, Secretary of State Antony Blinken, Treasury Secretary, Energy Secretary, the representatives of the IMF, the World Bank, the International Finance Corporation, and other international financial institutions were held.

UN says at least 6,884 civilians killed in Russia's war against Ukraine
All news