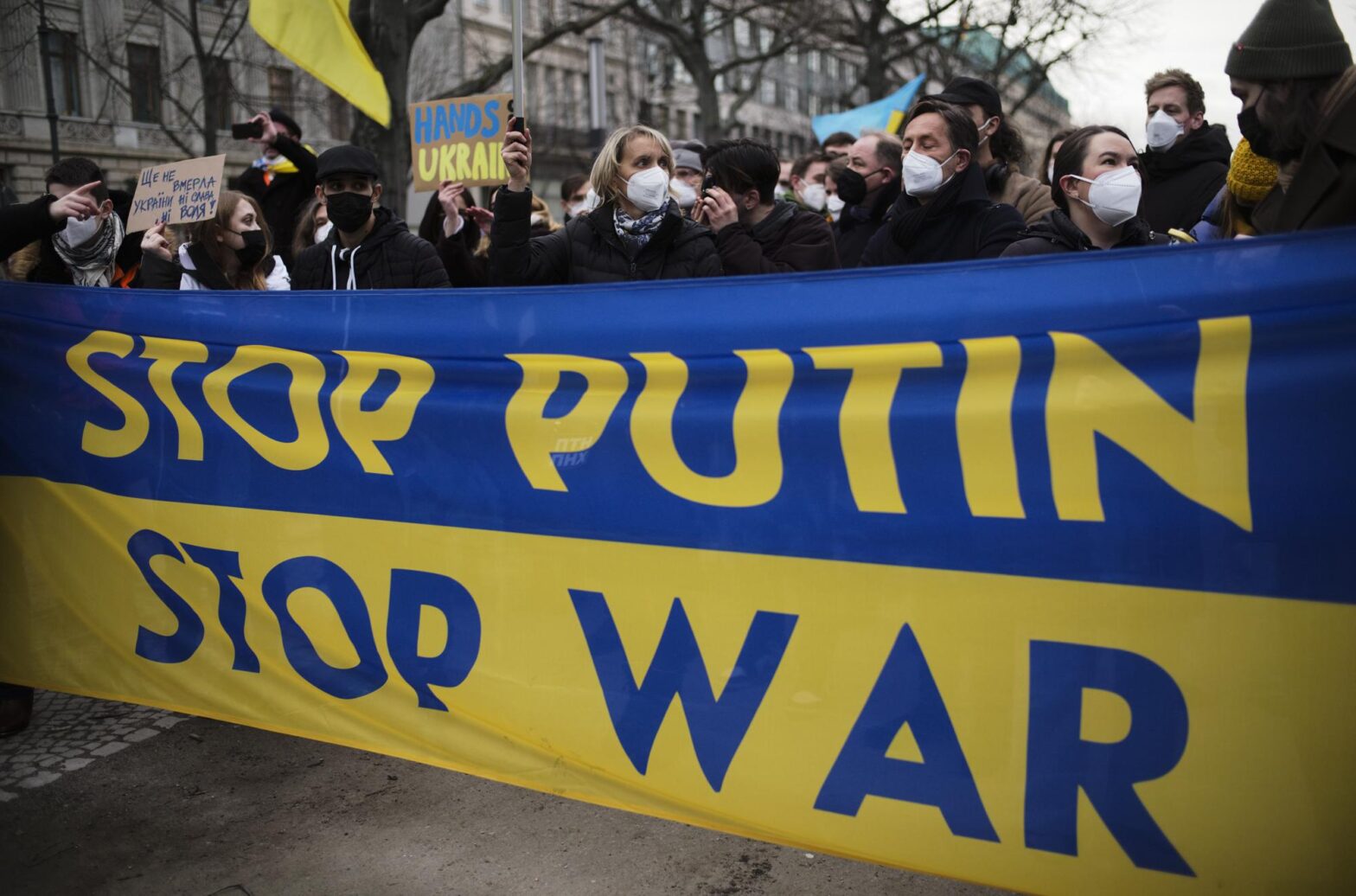 Ukraine has retained control over the majority of its airspace as Russia failed to neutralize the country’s air defenses, British intelligence said on April 27, as Russia’s state-controlled energy giant Gazprom announced it has halted gas deliveries to EU members Poland and Bulgaria.

“Russia has very limited air access to the north and west of Ukraine, limiting offensive actions to deep strikes with standoff weapons,” Britain’s Ministry of Defense said in its daily bulletin on Twitter.

The bulletin pointed to the high risk of civilian casualties, saying most Russian air strikes in the besieged Ukrainian port city of Mariupol were probably using unguided free-falling bombs.

“These weapons reduce Russia’s ability to effectively discriminate when conducting strikes, increasing the risk of civilian casualties,” it said.

Meanwhile, Gazprom on April 27 said it has completely halted gas supplies to Bulgaria and Poland due to an absence of payments from the countries in rubles.

Poland and Bulgaria are the first EU countries to have their gas cut off since Moscow invaded Ukraine on February 24.

On April 26, the two countries said Gazprom had informed them that it would halt the delivery of natural-gas supplies beginning on April 27, raising fears Russia may cut supplies to Ukraine’s allies in what Kyiv calls “gas blackmail.”

“Payments for gas supplied from April 1 must be made in rubles using the new payments details, about which the counterparties were informed in a timely manner,” Gazprom said on April 27.

The 27-member European Union has condemned Russia’s unprovoked invasion of Ukraine and slapped sanctions on Moscow, prompting President Vladimir Putin to threaten last month that “unfriendly” foreign buyers would have to pay for gas in rubles instead of dollars and euros.