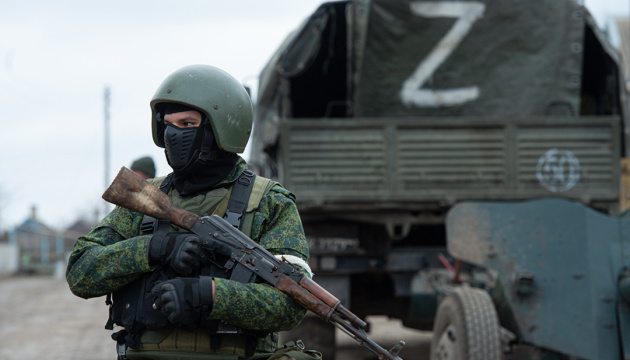 “We now have credible information that a Russian military unit operating in the vicinity of Donetsk executed Ukrainians who were attempting to surrender, rather than take them into custody,” she said at the U.N. Security Council meeting focused on accountability in Ukraine.

“If true, this would be in violation of a core principle of the law of war: the prohibition against the summary execution of civilians and of combatants who are hors de combat by virtue of surrender, injury or other forms of incapacitation,” she added.

The executions are part of a mounting list of war crimes Russia has been accused of committing, with the others including the targeting of civilians, the kidnapping of children, torture and rape.

Russia has been focusing its efforts in the Donetsk region, as its forces failed to take the capital city of Kyiv.

The U.S. has previously labeled Russia’s actions a “genocide” and has implemented dozens of sanctions to target Russia’s economy in an attempt to cripple the invasion. It has also provided billions of dollars in military support to Ukraine amid the war.

“Our simple message to Russia’s military and political leadership and to the rank-and-file is this: the world is watching, and you will be held accountable,” Van Schaack said.

Two months into the war, 5 million Ukrainians have fled their country, with millions more displaced internally due to the fighting.

Humanitarian aid has been difficult to deliver due to Russia reportedly shooting at trucks and workers who are helping civilians.

Russia has denied the war crime allegations and continues to label the invasion a “special military operation” aimed at liberating Ukraine.