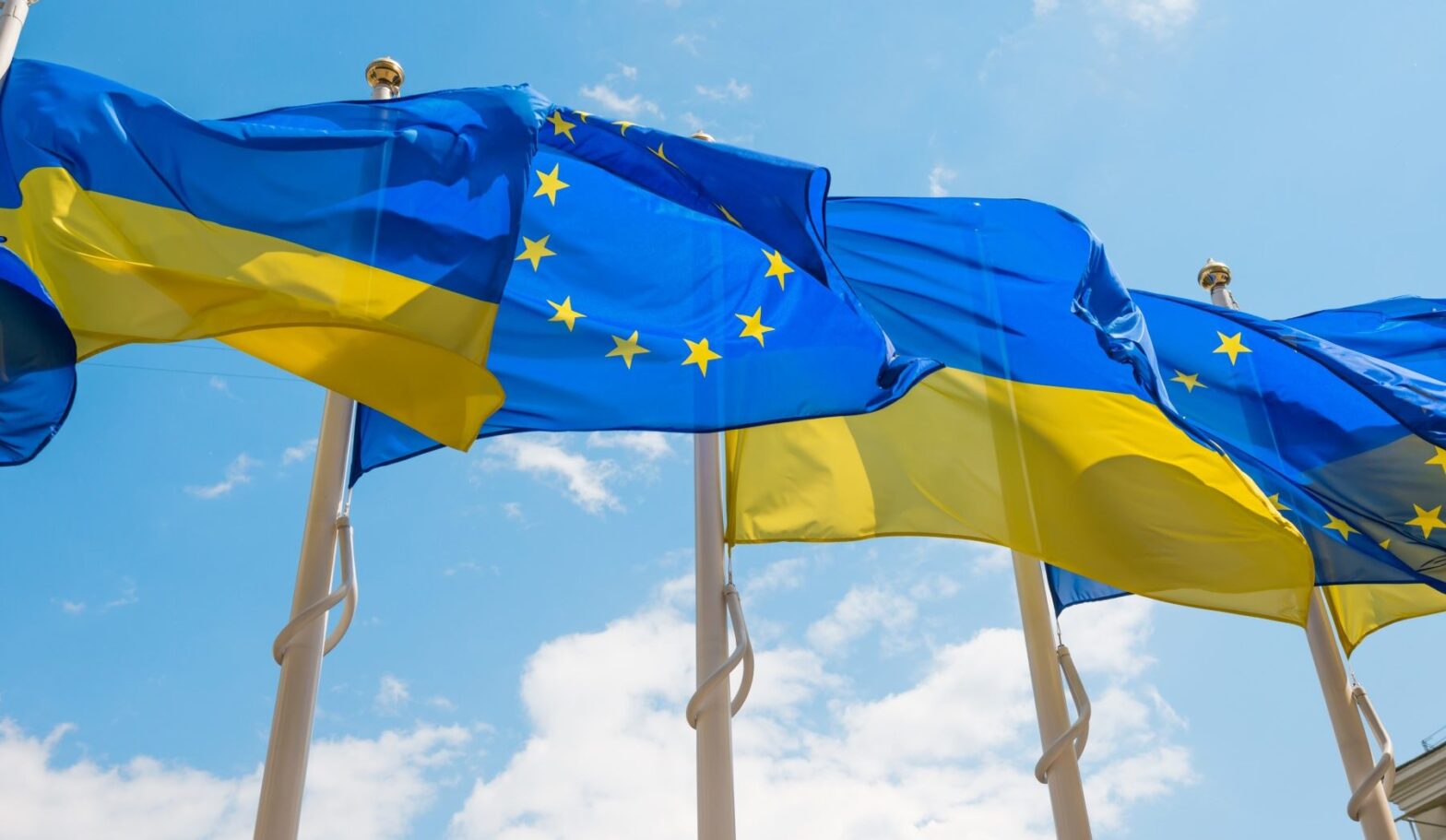 Prague and Warsaw will continue to persuade their European partners that Ukraine should be granted the status of candidate for membership in the European Union.

“We have also decided to continue exerting the pressure so that Ukraine is granted the EU candidate country status. We want the door to the EU to be open for Ukraine. We want to show Ukrainians that we care about them,” Prime Minister of the Czech Republic Petr Fiala said at a joint press conference with Prime Minister of Poland Mateusz Morawiecki in Warsaw on Friday.

The Prime Minister of the Czech Republic also noted that Prague and Warsaw are deeply convinced of the need to impose further sanctions on Russia.

On July 1, the Czech Republic will assume the presidency of the Council of EU.

Ukraine hopes to receive EU candidate country status at a summit of EU leaders in June.