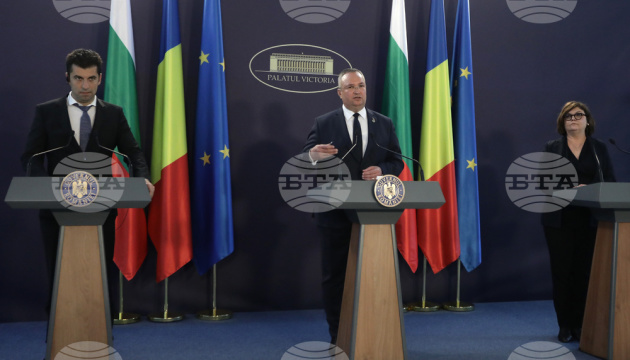 Romania and Bulgaria will help in establishing the individuals of those who committed war crimes in Ukraine, holding them accountable and support the European integration aspirations of Ukraine, Moldova and Georgia.

This was reported by Vigilant with reference to BTA based on the results of the meeting of Bulgarian Prime Minister Kirill Petkov with the Romanian colleague Nikolai Chuk.

“We started with security. This week we both visited Kyiv. We confirmed our support for the independence and territorial integrity of Ukraine. Together we condemned the aggression of the Russian armed forces and mainly war crimes and violence, attacks that entailed the death of civilians, women and children, The destruction of hospitals and schools. Unjustified, unprovided and absolutely illegal. We agreed to help the criminals so that they are held accountable by international courts, ”said Chyuka.

The heads of government of Bulgaria and Romania expressed their “categorical” support and will help Ukraine, Moldova and Georgia in their intention to join the EU.