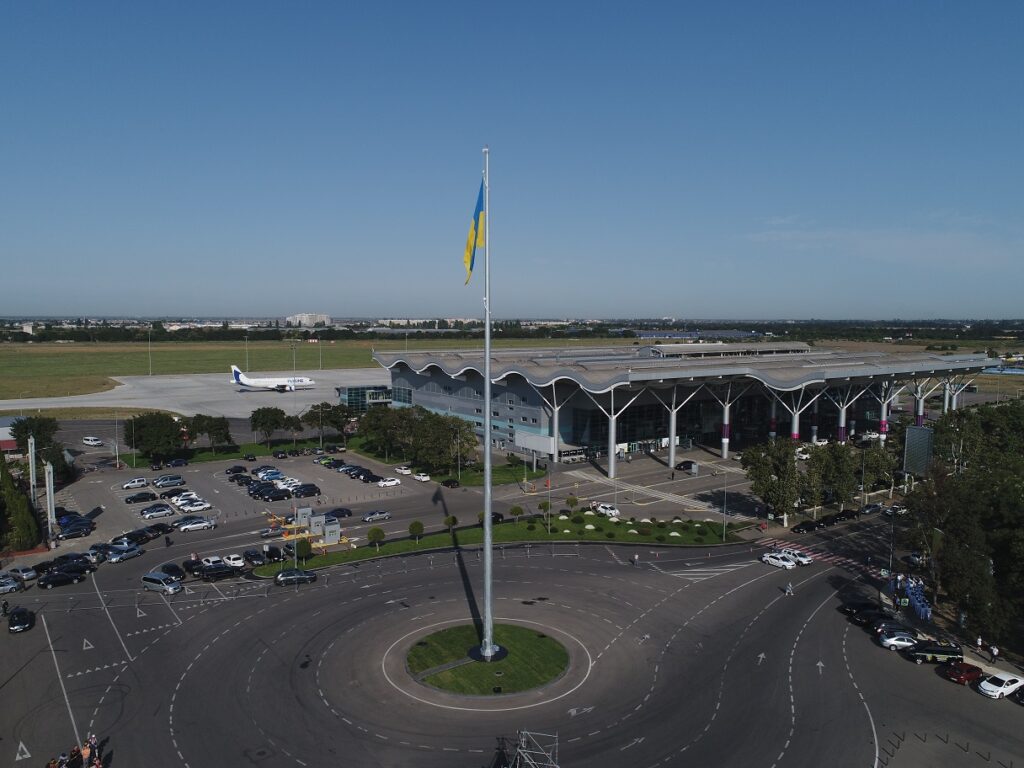 A Russian rocket attack destroyed an airport runway in Odesa, Ukraine’s third-largest city and a key Black Sea port, on April 30 as the country’s president said it was hard to discuss peace amid public anger over alleged atrocities carried out by Russian troops, and Russia’s foreign minister claimed that Western sanctions and arms shipments were impeding the talks.

The comments by Ukrainian and Russian officials came as reports emerged that some civilians could be evacuated from the besieged southeastern Ukrainian port city of Mariupol as Russia continued its offensive in Ukraine’s east.

Ukraine’s Operational Command South said late on April 30 that there was no way that the Odesa runway could be used as a result of the rocket attack.

Odesa’s regional governor said that the rocket was fired from Russian-occupied Crimea. Maksym Marchenko said there were no reports of any injuries.

Elsewhere, another mass grave was found in the Kyiv suburb of Bucha, the scene of alleged mass executions of civilians before its recapture by Ukrainian forces in early March, the head of Kyiv’s regional police force said on April 30.

“Today, there are confirmed facts that several hundred thousand tons of grain in total were taken out of the Zaporizhzhya, Kherson, Donetsk and Luhansk regions,” Taras Vysotskiy told Ukrainian TV.