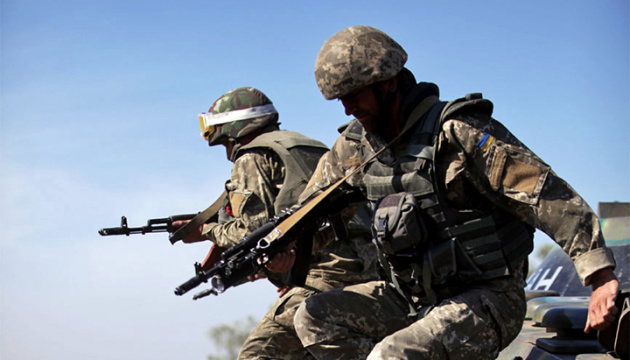 Soldiers of the Sarmat battalion have repulsed an offensive by the Russian invaders in the Donetsk region.

According to Vigilant, the press service of Ukraine’s Joint Forces Operation announced this on Facebook.

“Russian troops attempted to storm the positions of Ukrainian defenders in the area of our defense lines in the Donetsk direction. The enemy’s attack was preceded by night shelling from mortars, tanks, artillery and grenade launchers. After that, armored vehicles and infantry of the occupiers appeared in the morning. Ukrainian soldiers resolutely met the invaders with fire from anti-tank weapons, mortars and small arms,” the statement said.

During the battle, Ukrainian defenders destroyed a Russian tank, enemy weapons and manpower.

UN says at least 6,884 civilians killed in Russia's war against Ukraine
All news