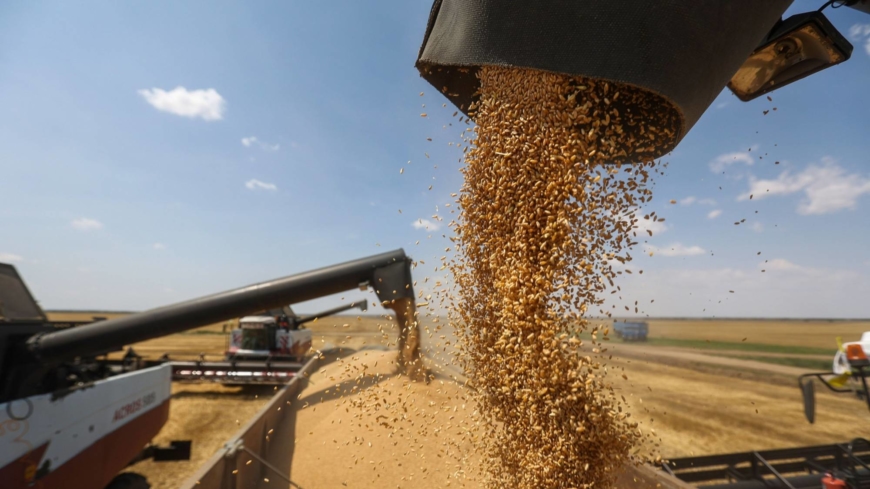 “Today, there are confirmed facts that several hundred thousand tons of grain in total were taken out of the Zaporizhzhya, Kherson, Donetsk, and Luhansk regions,” Taras Vysotskiy told Ukrainian TV.

Ukraine is one of the world’s major grain producers and the Russian invasion has curtailed exports, pushing up world grain prices and raising concerns about severe grain shortages in importing countries.

He said such a situation could create food problems in areas that are currently not controlled.

“There will soon be a wheat harvest in the south. But farmers in this situation may well say: ‘Here are the keys to the tractor — go collect it yourself, if you want’,” Solskiy said.

The Kremlin denied Ukraine’s allegations, saying it did not know where the information was coming from.