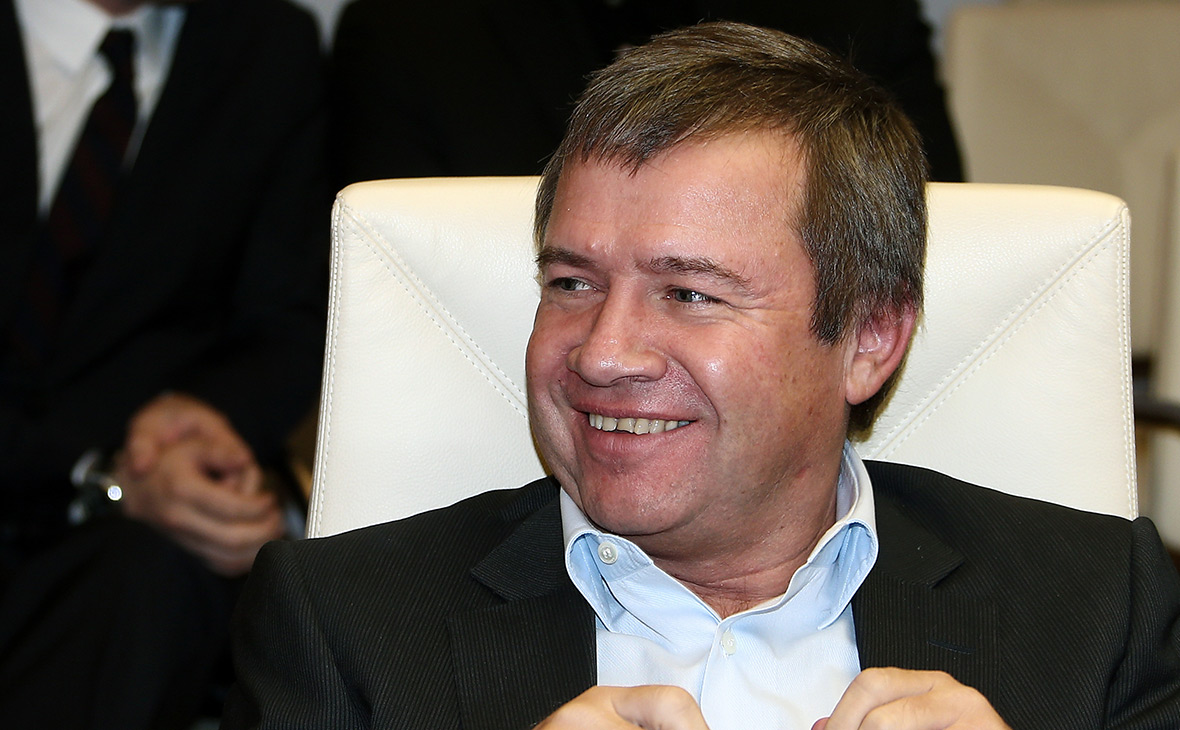 Valentin Yumashev, the son-in-law of late Russian President Boris Yeltsin and one of the key politicians who helped President Vladimir Putin come to power in 1999, has quit the unsalaried post of Kremlin adviser, severing one of the last links between Putin’s administration and Yeltsin’s Western-friendly liberalization era.

Lyudmila Telen, a deputy executive director at the Yeltsin-Center in Yekaterinburg, said on May 31 that Yumashev left the post on his own accord in April. She did not give any further details.

Yumashev is the husband of Yeltsin’s daughter, Tatyana Yeltsina. During Yeltsin’s tenure as president in 1991-1999, Yumashev served as a Kremlin adviser and the chief of the presidential administration.

After Yeltsin stepped down, leaving Putin in his stead in late December 1999, Yumashev continued to serve as a nonstaff Kremlin adviser.

After Russia launched its unprovoked invasion of Ukraine on February 24, another top Russian official with roots to the Yeltsin-era, Anatoly Chubais, quit the post of presidential envoy on stable development and left the country.

The 66-year-old was a key reformer and an ideologue of the privatization program in Russia in the early 1990s.