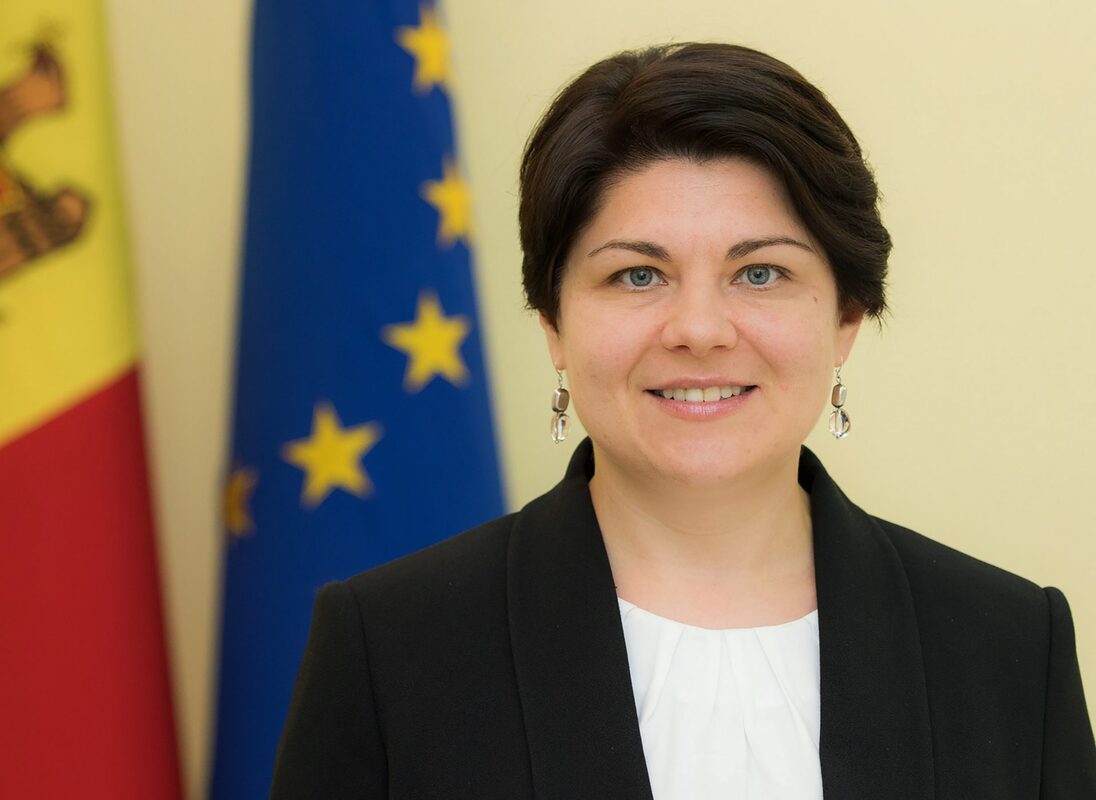 Moldovan Prime Minister Natalia Gavrilita says she sees no immediate threat of Russia’s war against Ukraine spreading to her country, even as concerns grow that Moscow’s military aims may be widening.

“Our analysis shows that there are no imminent risks of the expansion of the war in Moldova,” Gavrilita said told RFE/RL’s Moldovan Service in an exclusive interview from the capital, Chisinau, on May 5.

Fears of a spillover from the Ukraine conflict have expanded since a Russian general said last month that the aim of Moscow’s unprovoked invasion was to create a land corridor through southern Ukraine to Transdniester, a sliver of land inside Moldova held by Kremlin-backed separatists.

Transdniester, which lies strategically between Moldova proper and Ukraine, declared independence from Chisinau in 1990, and the two sides fought a brief war in 1992 that was quelled by Russian troops intervening on the side of separatists.

Transdniester claimed last week that explosions hit the self-styled security ministry, a military unit, and a Russian-owned radio tower, while shots had been allegedly fired at a village housing a Russian arms depot, which Moscow called “acts of terrorism.”