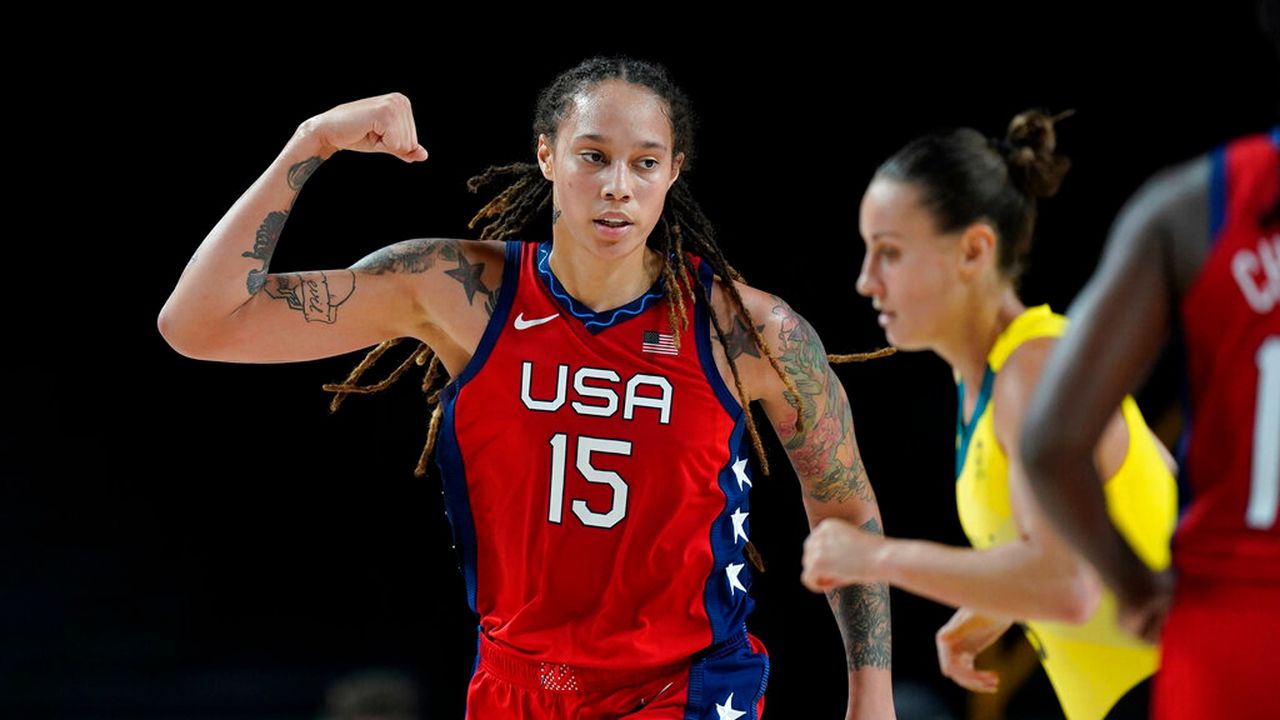 U.S. officials have shifted supervision of her case to the Office of the Special Presidential Envoy for Hostage Affairs. The office is tasked with negotiating the release of hostages and other Americans classified as wrongfully detained in other countries.

Griner, 31, was arrested in February at a Moscow airport after authorities said a scan of her luggage revealed vape cartridges containing hash oil. She could face up to 10 years in prison if convicted on drug charges. She has pleaded innocent.

“Brittney has been detained for 75 days and our expectation is that the White House do whatever is necessary to bring her home,” said Griner’s agent, Lindsay Kagawa Colas.

It was unclear what prompted the shift in approach, but President Joe Biden’s administration has been under pressure to make her release a priority.

Washington last week secured the release of Marine veteran Trevor Reed as part of a prisoner swap that resulted in the release of a convicted Russian drug trafficker from a U.S. prison.

Griner, a two-time Olympic gold medalist and star in the Women’s National Basketball Association (WNBA), is regarded as one of the best female basketball players in the world. She was returning to Russia, where she was playing club basketball before the resumption of the U.S. season, a common practice for American stars seeking additional income.

The president of the WNBA players’ union, Nneka Ogwumike, said in a statement that “it has been 75 days that our friend, teammate, sister, Brittney Griner, has been wrongfully detained in Russia.”

“It is time for her to come home,” Ogwumike added. “Having learned that the U.S. government has now determined that BG is being wrongfully detained, we are hopeful that their efforts will be significant, swift, and successful.”

The WNBA said in a statement on May 3 that all 12 venues across the league would feature Griner’s initials and jersey number (42) emblazoned on the sidelines when the new season tips off on May 6.