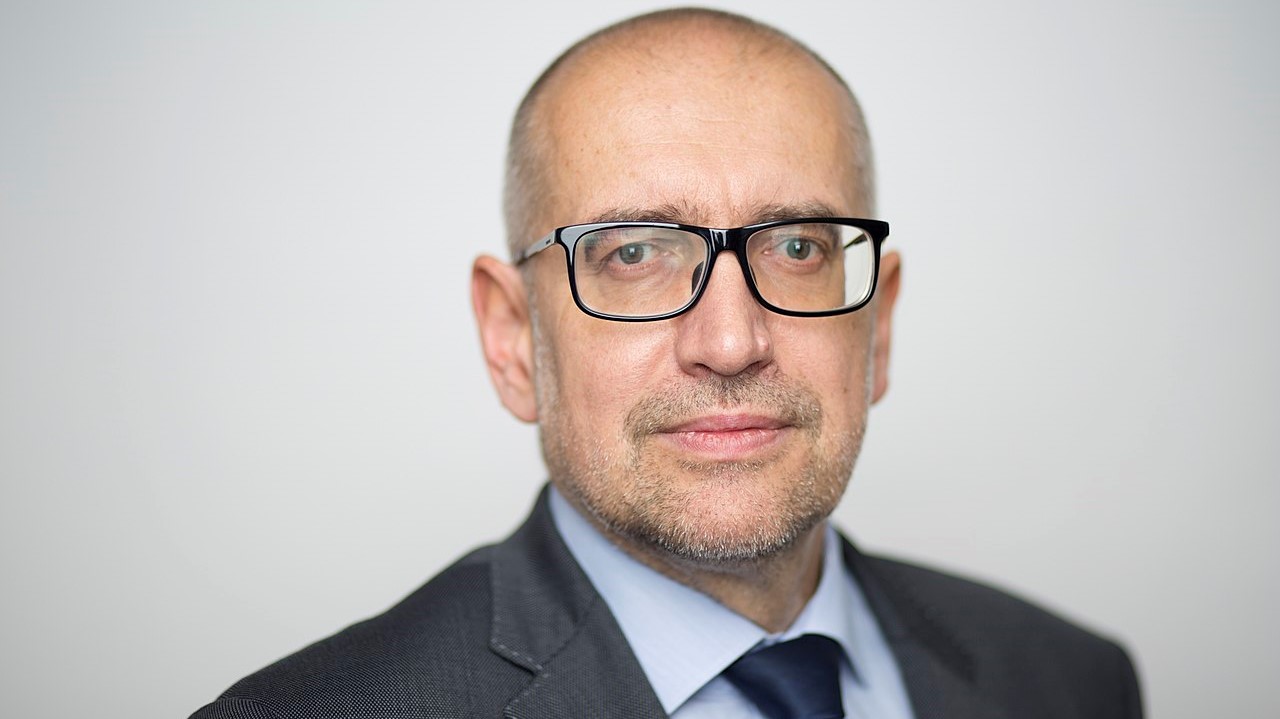 The Czech Republic says it needs time to implement the EU’s proposed embargo on Russian energy because of the “heavy economic costs” the landlocked country’s industrial sector would pay for such a move.

Mikulas Bek, the Czech minister for European affairs, told RFE/RL in an interview on May 6 that the country can’t just stop importing Russian supplies as it would cripple gasoline production, which would have a major effect on transportation and industry, making it impossible to support Ukraine “if we have a practical crisis of the economy in the country.”

The Czech Republic, which receives about half of its crude oil imports from Russia, has called the latest proposal by the European Commission to grant the country an exception from a ban on Russian oil until mid-2024 a step in the right direction, though Prime Minister Petr Fiala said on May 6 that talks are still ongoing.

Bek said that the Czech position on an oil embargo shouldn’t be interpreted as a sign the country doesn’t support Ukraine as it fights to repel an unprovoked invasion by Russia, because “we are ready to supply weapons all the time.”

“We support refugees and as far as the oil is concerned, we need a European solution to the problem. We are asking for it,” he said.

The European Commission has proposed a new package of sanctions against Russia, the sixth since the invasion was launched on February 24. The centerpiece of the package is a full phasing out of oil imports from Russia to the EU by the end of the year.

Hungary and Slovakia immediately received exceptions to that deadline by another year, while the Czechs have also sought a more generous phase-out period. All three countries are heavily reliant on Russian crude. Finding new supply routes is also an issue since all three are landlocked and thus have fewer options for supply routes.

According to several diplomats familiar with the negotiations, the latest compromise package under discussion in Brussels states that Hungary and Slovakia should cut out Russian oil by the end of 2024 and the Czech Republic by June the same year.

Budapest has already indicated that such a deadline isn’t acceptable and talks are expected to continue throughout the weekend.

Bek noted that the capacity of pipelines between Germany or Austria and the Czech Republic is “not sufficient” to make up for lost Russian supplies. He said that an extension of the deadline of “maybe two years should be sufficient.”

“Maybe we could be faster but that’s a technical debate on the tempo of the expansion of pipelines,” Bek said.

While a ban on Russian gas currently isn’t on the negotiating table in the EU, there are fears that Moscow might cut supplies to more countries after ceasing deliveries to Bulgaria and Poland in recent days.

When asked if the Czech Republic would cope if Russia decided to stop deliveries, Bek said that “we would survive it, but with heavy economic costs, that’s quite clear because there would be a reduction of supplies for companies.”

But, he added, “we definitely will secure enough gas for households to heat households.”