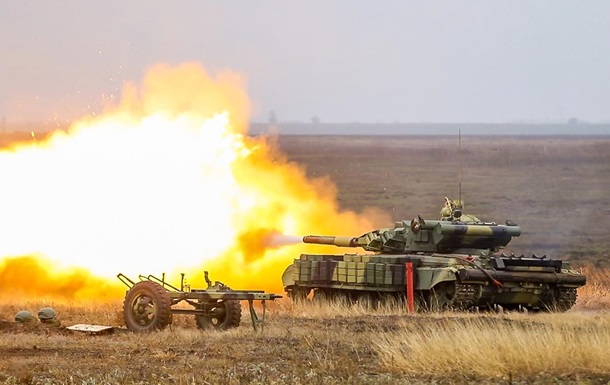 Both the so-called “military” of theunrecognized Kremlin-backed Moldovan territory of Transnistria,,and the Russian troops stationed there, have been brought up to full combat readiness, rendering a tense situation in the Bessarabian region,” the General Staff of Ukraine reported in an update on May 8. Russia wants to conduct punitive provocations against Ukraine during May 9 celebrations, presidential advisor warns

On the Slobozhanskyi axis, Russian invaders are focused on preventing further advancement of the Ukrainian Armed Forces towards the state border of Ukraine to the north and northeast of Kharkiv. The occupiers carried out artillery shelling in the areas of Prudyanka, Slatyne, and Tsyrkuny, while near Kozacha Lopan they are taking measures for engineering installation of positions to strengthen their defense.