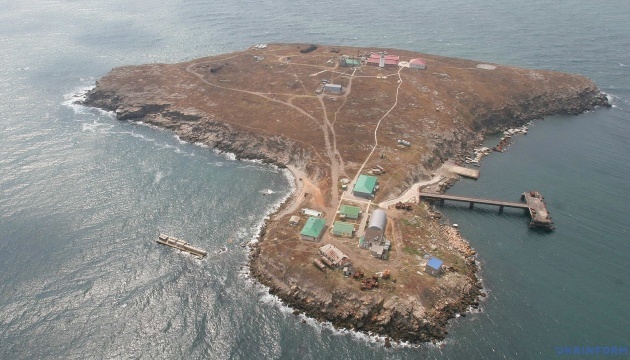 The European Union, Britain, and the United States say Russia masterminded a massive cyberattack against a satellite Internet network that disabled thousands of modems in Ukraine and parts of Central Europe hours before the start of Moscow’s invasion on February 24.

The digital assault against Viasat’s KA-SAT network helped facilitate Russia’s invasion of Ukraine, the Western allies said in statements on May 10.

“This cyberattack had a significant impact causing indiscriminate communication outages and disruptions across several public authorities, businesses, and users in Ukraine, as well as affecting several EU member states,” a statement by the European Council said.

“This unacceptable cyberattack is yet another example of Russia’s continued pattern of irresponsible behavior in cyberspace, which also formed an integral part of its illegal and unjustified invasion of Ukraine,” it added.

British Foreign Secretary Liz Truss said in a statement that the cyberattack was a “deliberate and malicious attack by Russia against Ukraine.”

The NCSC “assesses that it is almost certain Russia was responsible for the subsequent cyberattack impacting Viasat on 24 February,” the statement said.

U.S. Secretary of State Antony Blinken joined in condemning “Russia’s destructive cyberactivities against Ukraine.” He noted that the cyberattack had spillover impacts into other European countries and said the United States and its allies and partners are taking steps to defend against such actions.

The United States has developed new mechanisms to help Ukraine identify cyberthreats and recover from cyberincidents, Blinken said in a statement.

There was no immediate official reaction from Russia, but Moscow routinely denies being behind cyberattacks.