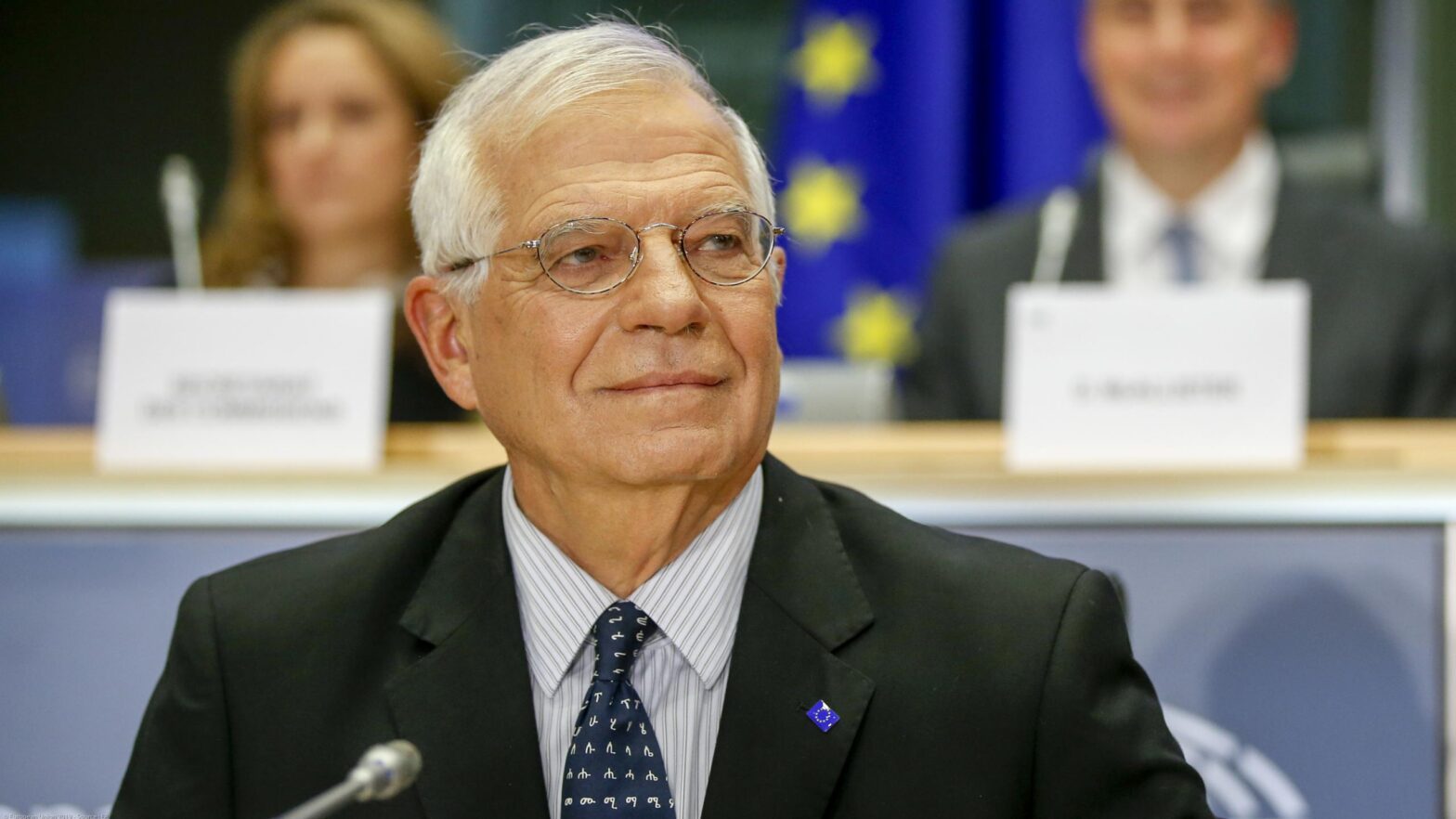 The European Union’s foreign policy chief, Josep Borrell, says the bloc will provide an extra 500 million euros worth of military aid to Ukraine.

Speaking to reporters on the sidelines of a meeting of foreign ministers from the Group of Seven leading industrialized nations (G7) in northern Germany on May 13, Borrell said the military support would be for heavy weapons such as tanks and artillery and take EU aid for Ukraine to about 2 billion euros.

“A new impetus for military support. (It will be) more pressure on Russia with economic sanctions and continuing the international isolation of Russia and countering misinformation,” he said.

He also said he was confident that an agreement could be reached in the coming days on an embargo on Russian oil.

“I am sure we will have an agreement. We need it and we will have it. We have to get rid of the oil dependency from Russia,” he said.

“If there is no agreement at the level of ambassadors, then on Monday [May 16] the ministers when they gather they have to provide the political impetus.”

“It’s very important at this time that we keep up the pressure on [Russian President] Vladimir Putin by supplying more weapons to Ukraine, by increasing the sanctions,” Truss said on the sidelines of the meeting.

“G7 unity has been vital during this crisis to protect freedom and democracy and we’ll continue to work together to do just that,” Truss said.