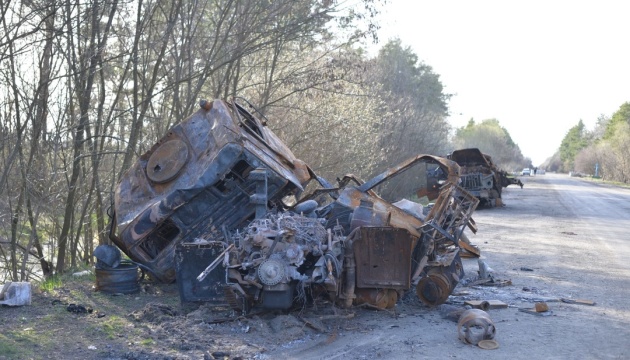 The Ukrainian Armed Forces have already killed about 27,900 Russian soldiers since the Russian invasion of Ukraine began on February 24.

The General Staff of the Ukrainian Armed Forces reported this on Facebook, according to a Vigilant correspondent.

According to the statement, the enemy suffered the greatest losses in the past day in the Lyman and Zaporizhzhia directions.