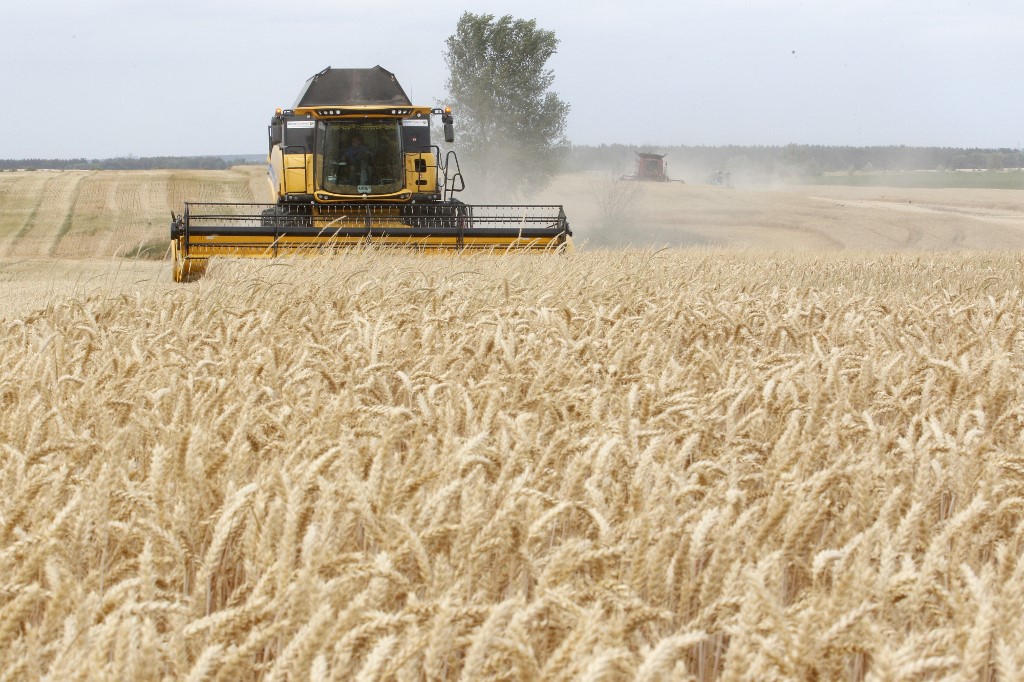 UN Secretary-General Antonio Guterres has called on Russia to allow the secure export of grain through Ukrainian ports.

The ports of Odesa, Chornomorsk, and others have been cut off by Russian warships in the Black Sea, so the grain can only travel on congested land routes that are far less efficient.

Speaking on May 18 at a major United Nations summit in New York on worldwide food insecurity, Guterres called on Russia to free up exports of Ukrainian grain.

“Let’s be clear: there is no effective solution to the food crisis without reintegrating Ukraine’s food production,” he said.

He added that alternative transportation routes can be explored “even if we know that by itself, this will not be enough to solve the problem.”

Before Russia’s invasion of its neighbor in February, Ukraine exported 4.5 million tons of agricultural produce per month through its ports — 12 percent of the planet’s wheat, 15 percent of its corn, and half of its sunflower oil.

The meeting, chaired by U.S. Secretary of State Antony Blinken, was held to address a growing global food crisis.

Guterres said the war in Ukraine had compounded global food insecurity, raising the number of severely food-insecure people in the world from 135 million in 2019 to 276 million today.

In addition, more than half a million people are living in famine conditions, an increase of more than 500 percent since 2016, Guterres added.

“Now the war in Ukraine is amplifying and accelerating all these factors: climate change, COVID-19, and inequality,” he said.

“It threatens to tip tens of millions of people over the edge into food insecurity, followed by malnutrition, mass hunger, and famine, in a crisis that could last for years,” Guterres said.

The war and international economic sanctions on Moscow have disrupted supplies of fertilizer, wheat, and other commodities from both Ukraine and Russia, pushing up prices for food and fuel, especially in developing countries.

The UN chief said that Russian food and fertilizers “must have full and unrestricted access to world markets.”