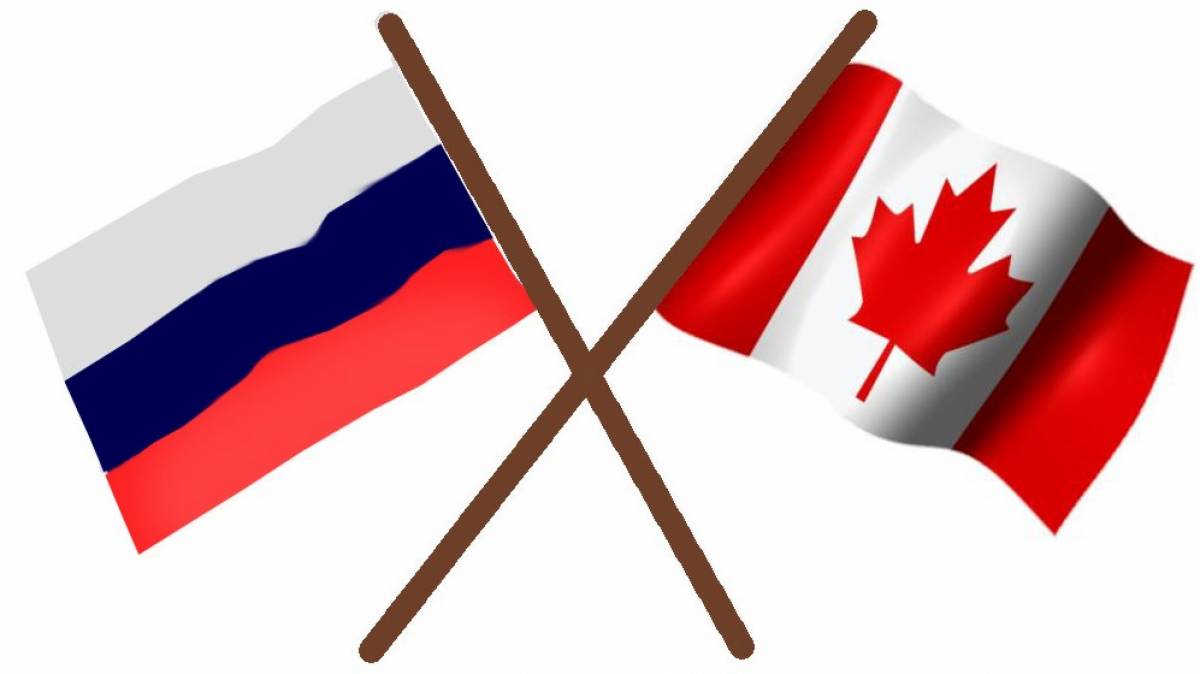 Canada has announced new sanctions on 14 Russians — including Formula One race-car driver Nikita Mazepin — and a ban on the importing and exporting of certain luxury goods from Russia in response to what it called President Vladimir Putin’s “continued aggression” against Ukraine.

“These new measures impose restrictions on 14 individuals including Russian oligarchs, their family members, and close associates of the Putin regime,” Canada’s Foreign Ministry said in a statement on May 20.

“These individuals have directly enabled Vladimir Putin’s senseless war in Ukraine and bear responsibility for the pain and suffering of the people of Ukraine,” it added.

Mazepin and his billionaire father, Dmitry Mazepin, a long-standing associate of Putin, headline the list of those hit with sanctions.

Following Moscow’s invasion of Ukraine, Nikita Mazepin and his father, a prominent racing-team sponsor with close ties to Vladimir Putin, were pushed out of Formula One, while governments around the world have been seizing the family’s assets, including a villa in Italy estimated to be worth more than $110 million.

Yelena Timchenko, the wife of billionaire oligarch Gennady Timchenko, Ksenia Frank and Natalya Browning, Timchenko’s daughter, and oil and gas magnate Farkhad Akhmedov, are also on the new list, among others.

The news measures also ban the importing of Russian goods including alcoholic beverages, seafood, and nonindustrial diamonds, while the export ban targets luxury goods such as footwear, luxury clothing, and jewelry.