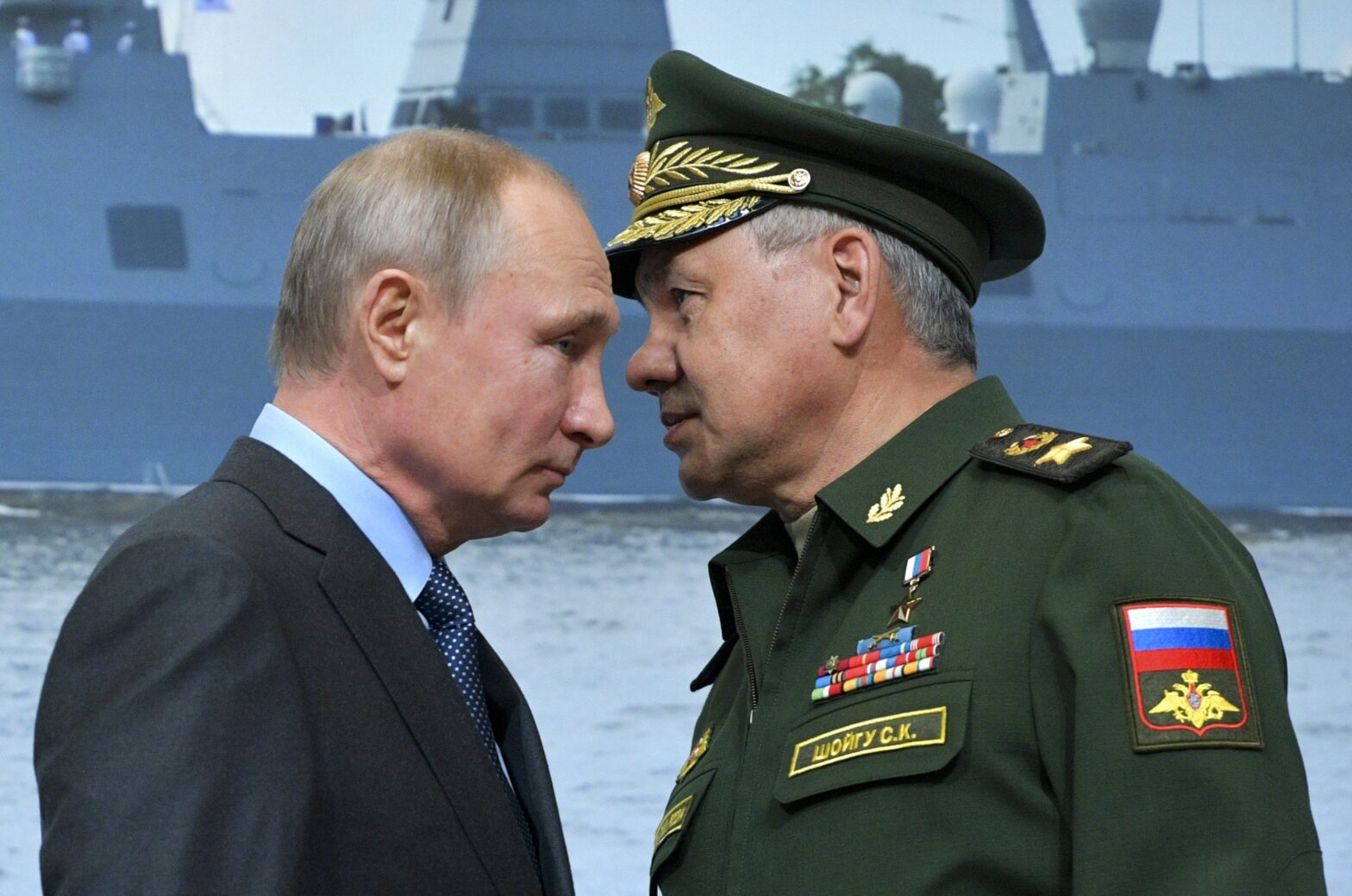 “Tension continues to grow in the zone of responsibility of the Western Military District. We are taking adequate countermeasures,” Shoigu said at a meeting in televised remarks.

“By the end of the year, 12 military units and divisions will be established in there,” Shoigu said, adding that the army expects to receive more than 2,000 units of military equipment and weapons.

Finland and Sweden formally applied to join the Western defense alliance NATO on May 18, renouncing their longtime neutrality status amid growing security concerns prompted by Russia’s unprovoked invasion of Ukraine.

President Vladimir Putin said on May 16 that Swedish and Finnish NATO membership didn’t pose a threat to Russia, but cautioned that Moscow would respond if the alliance boosted military infrastructure in the two countries.

The processing of the two Nordic countries’ applications is expected to move quickly despite opposition from NATO member Turkey.

U.S. President Joe Biden has voiced strong backing for both NATO applications as he met with the leaders of the two countries at the White House on May 19, calling them two “great democracies” and “highly capable partners.”