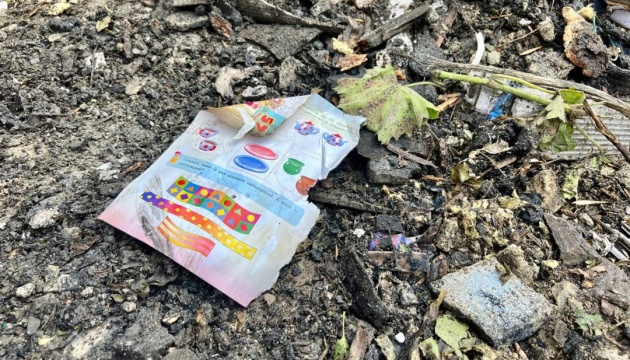 A total of 232 children have been killed and 430 injured in Ukraine since the Russian invasion started.

“As of May 21, 2022, over 662 children in Ukraine were affected by the Russian armed aggression. According to the data from juvenile prosecutors, 232 children were killed and over 430 injured,” the report states.

On May 20, 2022, the Russian military launched a missile strike on a municipal culture hall in Lozova, Kharkiv Region. Seven civilians were injured, including an 11-year-old girl.

On May 18, 2022, Russians opened fire on a volunteer vehicle in Sievierodonetsk, Luhansk Region. A 17-year-old boy was injured.

A total of 1,837 educational institutions were damaged across Ukraine as a result of Russia’s daily air and artillery strikes, and 172 of them were destroyed completely.