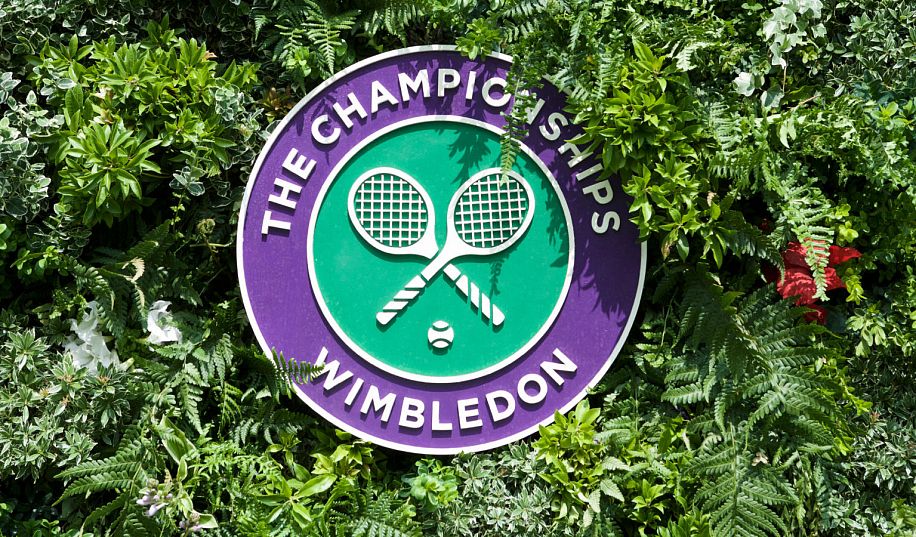 The women’s and men’s professional tennis associations will not award ranking points for Wimbledon this year because of its ban on players from Russia and Belarus.

The Association of Tennis Professionals (ATP) and the Women’s Tennis Association (WTA) announced their decisions on May 20, one month after the organization that runs Wimbledon, the All England Lawn Tennis Club (AELTC), decided to ban Russian and Belarusian players in response to Russia’s invasion of Ukraine, making it the first major tennis tournament to do so.

The ATP said in a statement that the ban undermined its fundamental principle that players of any nationality may enter tournaments “based on merit, and without discrimination.”

The WTA said that while it holds solidarity with the people of Ukraine and reiterated its condemnation of Russia’s attack, the organization was “founded on the fundamental principle that all players have an equal opportunity to compete based on merit and without discrimination.”

A statement from WTA Chairman and CEO Steve Simon said, “The stance we are taking is about protecting the equal opportunities that WTA players should have to compete as individuals.”

The AELTC said it was a “deep disappointment” that the ATP and WTA stripped the tournament of ranking points. The decisions, it said, were “disproportionate in the context of the exceptional and extreme circumstances of this situation.”

In April the club defended the ban as necessary given the tournament’s high profile, the importance of not allowing sport to be used to promote the Russian regime, and concerns for public and player safety.

It would be unacceptable for Russia “to derive any benefits from the involvement of Russian or Belarusian players” since launching its “unjustified and unprecedented military aggression,” the AELTC said at the time.

It drew immediate criticism from the ATP and WTA and some prominent players, including defending champion Novak Djokovic.

The International Tennis Federation, however, still allows individual Russian and Belarusian players to play in tournaments, though without national flags.

Russian player Daniil Medvedev said earlier he would not sue Wimbledon over the tournament’s ban.

“If I can’t play, I’m not going to go to court for this one,” Medvedev told reporters on May 20 ahead of the French Open in Paris, which begins on May 22.