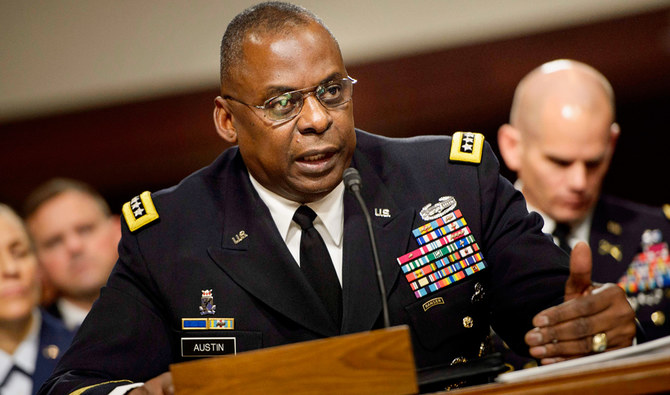 Denmark has agreed to provide Ukraine with a Harpoon launcher and missiles to “help Ukraine defend its coast,” Austin said at a press conference following the virtual gathering.

A total of 47 countries participated in the contact group’s second meeting, Chairman of the Joint Chiefs of Staff General Mark Milley said.

The group was briefed by Ukrainian Defense Minister Oleksiy Reznikov on the current situation in the three-month-old war.

“Today, together with Minister Reznikov and his team, we’ve gained a sharper and shared sense of Ukraine’s priority requirements and the situation on the battlefield,” Austin said.

Since the first meeting of the group at a U.S. military base in Germany four weeks ago, Austin said, “the momentum of donations and deliveries has been outstanding.”

He said Ukraine’s needs have not changed much since the previous meeting, that the war continues to be driven by artillery, supported by tanks, drones, and other equipment.

“The fight is really shaped by artillery in this phase, and we’ve seen serious exchanges of artillery fires over the last several weeks,” Austin said.

He added the Ukraine Contact Group would meet next in person on June 15 during a NATO ministerial meeting in Brussels.

Milley provided an update on the increased U.S. presence in Europe since Russia invaded in late February.

Last fall, there were roughly 78,000 U.S. troops in the region, and that has gone up to 102,000 — including 24 surface ships, four submarines, 12 fighter jet squadrons, two combat aviation units, and six Army brigade combat teams, along with their division and corps leaderships.