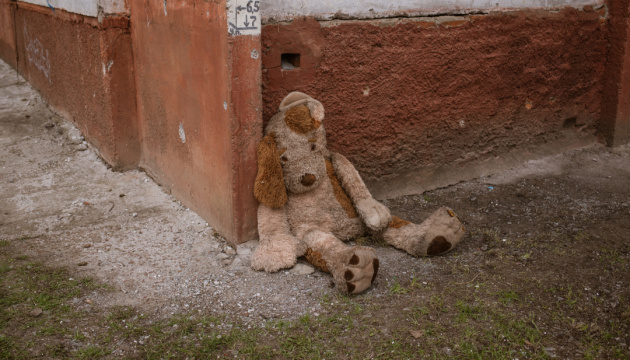 A total of 234 children have been killed and over 433 injured in Ukraine since the Russian invasion started.

“As of May 24, 2022, over 667 children in Ukraine were affected by the Russian armed aggression. According to the data from juvenile prosecutors, 234 children were killed and over 433 injured,” the report states.

On May 20, 2022, a 16-year-old boy received serious bodily injuries in Russia’s artillery strikes on the village of Chkalovske, Kharkiv Region, and later died.

A total of 1,848 educational institutions were damaged across Ukraine as a result of Russia’s daily air and artillery strikes, and 173 of them were destroyed completely.