Ukraine Warns Of Increased Military Moves By Belarus Near Border 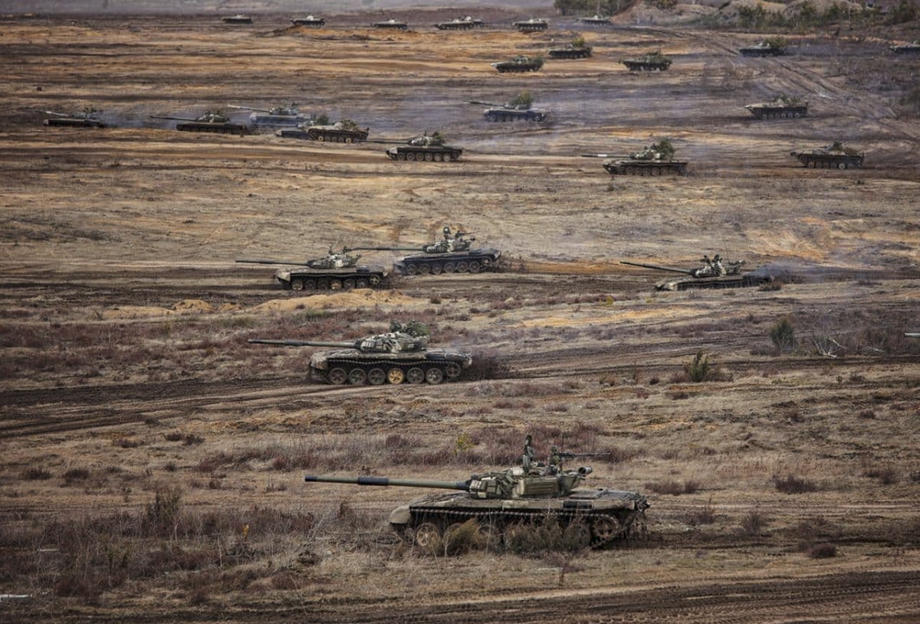 Ukraine’s Armed Forces have warned of an increase in military activity and troop levels by Belarus near the border.

“The armed forces of the Republic of Belarus are intensifying reconnaissance, additional units are being deployed in the border areas of the Homel region,” the Ukrainian general staff said in a situation report on May 23.

“The threat of missile and air strikes from the territory of the Republic of Belarus remains,” it added.

After the Ukrainian statement, Belarus’s Defense Ministry said that it had started what it called “another phase of checks” of military equipment to observe their mobility and capacity.

Belarus has not officially participated in the war launched by Moscow against Ukraine on February 24, but it has allowed its territory to be used by Russian forces as a staging area for attacks on Ukrainian soil.

But in a sign of how Belarusian President Alyaksandr Lukashenka and Russian President Vladimir Putin have closed ranks in the face of international isolation, the two met for the third time in the last month on May 23.

The meeting, in the Russian Black Sea resort city of Sochi, centered on the ongoing war in Ukraine, with Lukashenka thanking the West for “giving an impetus to our own development.”