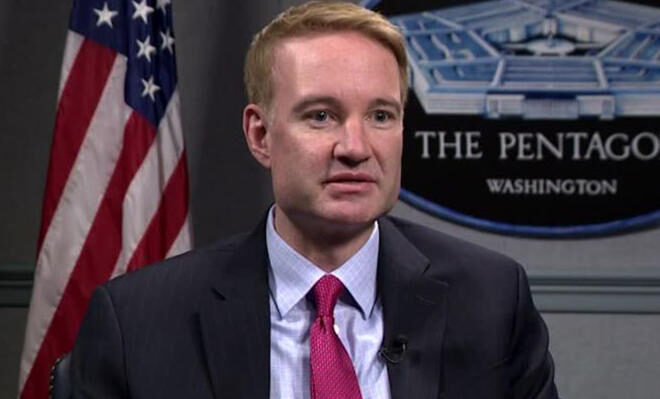 The U.S. ambassador to the Organization for Security and Cooperation in Europe (OSCE) has condemned the “sheer barbarity, sadistic cruelty, and lawlessness” of Russia’s war in Ukraine.

Ambassador Michael Carpenter also warned in a speech to the OSCE Permanent Council in Vienna on May 26 against allowing Russia to achieve “success” in Ukraine.

If it did, he said there would be “more horrific reports from filtration camps, more forcibly displaced people, more summary executions, more torture, more rape, and more looting. There would be many more damaged or destroyed cultural objects, hospitals, schools, and apartment buildings. More death and destruction,” Carpenter said, according to a copy of his speech posted on the U.S. mission’s website.

Carpenter called on OSCE member countries to provide Ukraine with “the support it needs right now to defend itself against [Russian President Vladimir] Putin’s revanchist delusions.”

The U.S. envoy scathingly criticized Russia for conducting a “scorched earth campaign” that he said was not only an attack on Ukraine, but also an attack on the principles of the UN Charter, the Helsinki Final Act, and the Geneva Conventions, and “on the most basic norms of human decency.”

Carpenter said that, while Russia will be able to object to his statement, many people who have suffered in Ukraine at the hands of Russian troops are not able to raise a “point of order” to protest as he anticipated Russian representatives at the council would do.

Citing several examples of violence against civilians, saying the “stark and ugly truth is that until Ukraine wins this war, Russia will never give up on using the most brutal methods to conquer Ukraine.”