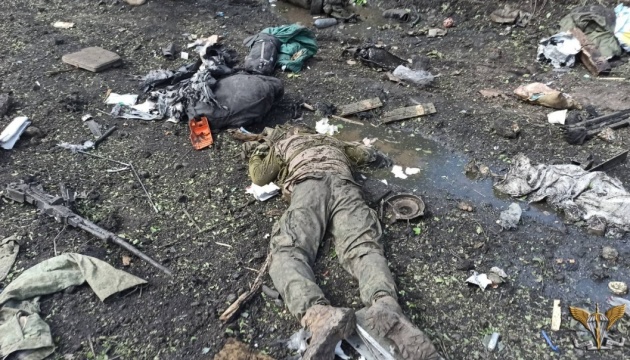 The relevant statement was made by the General Staff of the Armed Forces of Ukraine on Facebook, an Ukrinform correspondent reports.

Over the past day, Russian troops have suffered the highest losses in the Zaporizhzhia direction.

A reminder that Russian troops continue to conduct offensive operations in the Eastern operational zone to gain full control over Donetsk Region, Luhansk Region and Kherson Region, and maintain a land corridor to the temporarily-occupied Crimea.