Zelenskiy Fires Kharkiv Security Chief, Accusing Him Of Not Working On City’s Defense 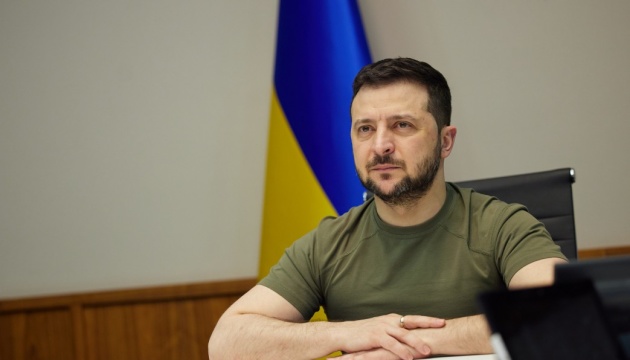 Ukrainian President Volodymyr Zelenskiy says he has fired Kharkiv’s top security services officer for not working hard enough on the city’s defense since the beginning of Russia’s February 24 invasion.

“I came, understood, and fired the head of the Security Service of Ukraine of the [Kharkiv] region for the fact that he did not work on the defense of the city from the first days of the full-scale war, but thought only about himself,” Zelenskiy said in his daily address to the nation on May 29.

“On which motives? The law enforcement officers will figure it out,” he added without providing details and without divulging the name of the fired security chief.

He said that local officials “have 100 percent cooperation: the army, the police, the mayor of Kharkiv, the regional state administration. All work for victory and do it very effectively.”

“Unfortunately, this cannot be said about the local leadership of the Security Service of Ukraine,” he said. The security service is also known as the SBU.

Zelenskiy made the announcement hours after visiting the northeastern Ukrainian city that has been under threat of Russian invasion since the early days of the conflict.

Russia has kept up a bombardment of Kharkiv, Ukraine’s second-largest city, after Ukrainian fighters pushed its forces back from positions near the city several weeks ago.