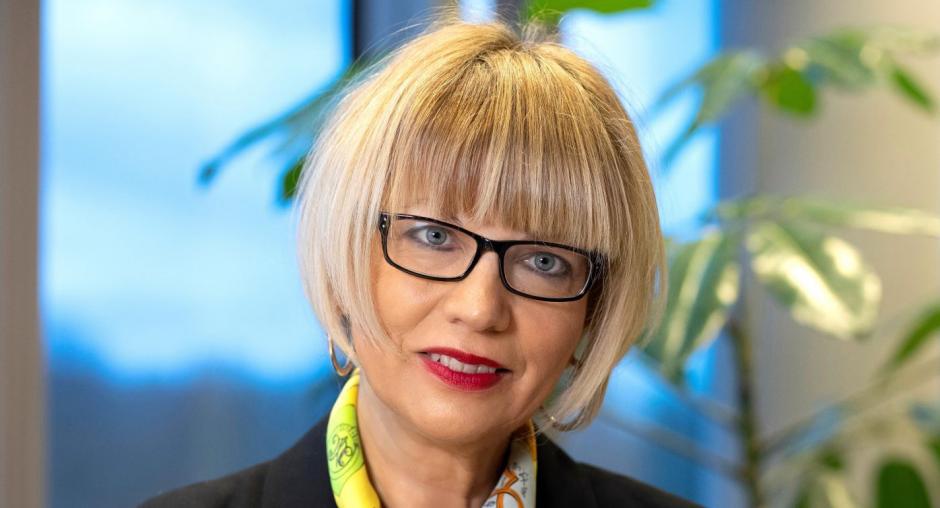 Despite all efforts, the Organization for Security and Co-operation in Europe, just as other international organizations, proved unable to react properly to the Russian hybrid war, unleashed against Ukraine in 2014, and then to prevent a full-blown military invasion of Ukraine on February 24.

OSCE Secretary-General Helga Schmid is sure that her organization is not to blame as it is a single member, the Russian Federation, that decided to act in breach of its obligations and norms of international law. According to Schmid, various options were offered to continue the dialogue but Russia chose the path of violence.

In an interview with Ukrinform, the OSCE chief told how she met the first report on a full-scale Russian invasion of Ukraine, what she thinks about reforming the organization and the consensus principle, and whether the decision to move all SMM personnel out of Ukraine was right, as well as if she is planning to visit Kyiv.

Madam Secretary-General, could you please recall your impressions of the first reports about the Russian Federation’s full-scale invasion of Ukraine on 24 February? Did you consider it probable that Russian President Vladimir Putin would dare to start a new war on the European continent, the largest since World War II?

Like millions around the world, I was shocked. Russia’s military attack on Ukraine is absolutely appalling. The consequences for the people of Ukraine are severe. And the suffering induced by this unprovoked violence is profound.

I said it back on February 24 and can repeat it now: it did not have to be like this. There were so many working to support dialogue. There were efforts led by the US, by NATO, by the EU. And the OSCE participating States offered to put aside all differences to offer a comprehensive dialogue. On the 8th of February, the OSCE Chairman-in-Office launched the Renewed OSCE European Security Dialogue, which was meant to help build trust, transparency, and co-operation.

Russia had options. Russia chose force. So today we are living through a war that seemed unthinkable in Europe in the 21st century, with drastic consequences for Ukraine, as well as for the rest of the OSCE region and beyond.

The Organization for Security and Co-operation in Europe, which was called upon to prevent wars in the region, has demonstrated its inability to stop Putin’s long-running hybrid war in the Donbas or prevent a large-scale Russian invasion of Ukraine on 24 February. What added value to European and global security can the OSCE bring in its current form? Can the OSCE be an effective organization as long as the aggressor state Russia and its accomplice Belarus sit in it, and all key decisions of the Organization are made by consensus? Isn’t it time for a radical reform of the OSCE, and in particular the veto principle?

As I said, there were options for continued dialogue – including through the OSCE. Russia chose violence instead. This isn’t a failure of any international organization but a clear choice by one country to act against its commitments and obligations and in violation of international law.  As a result, we are facing challenges that were unimaginable just a few months ago. This is a challenge not just for the OSCE but also the wider multilateral system.