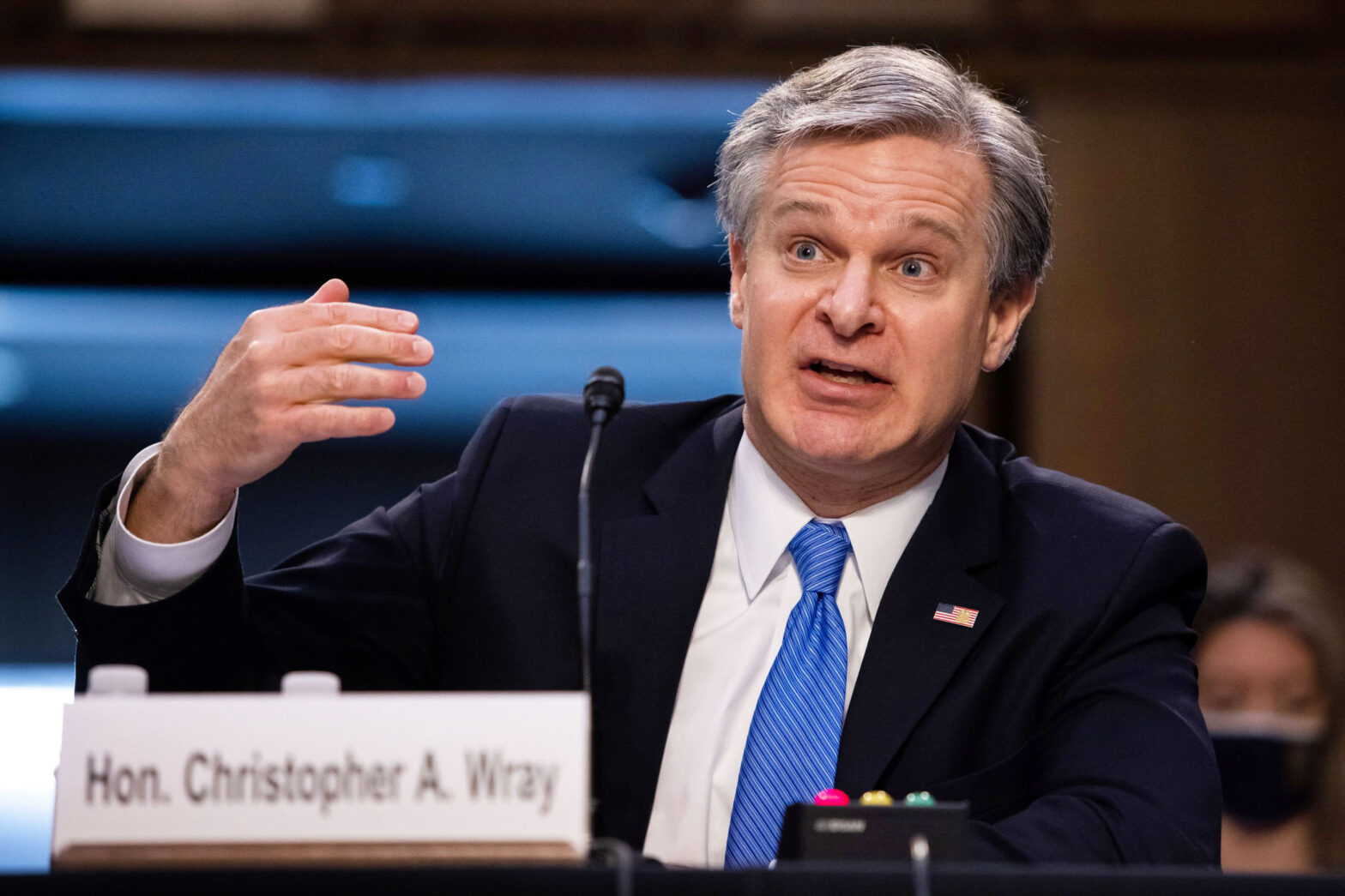 The director of the FBI has told a gathering of cybersecurity professionals that the U.S. law enforcement agency is “laser-focused” on Russian cyberactivities and is monitoring them in the context of Russia’s war against Ukraine.

Director Christopher Wray said the recklessness the Russians had shown with human lives since they launched their invasion “carries over into how they act in cyberspace,” and the agency was “watching for their cyberactivities to become more destructive as the war keeps going poorly for them.”

Speaking on June 1 at the Boston Conference on Cybersecurity, Wray said Russia lately had been trying to influence what happens in the ground war by threatening attacks against the West in cyberspace.

The FBI has been “racing” to inform potential targets to warn them about the looming threat and give them technical support they can use to protect themselves.

Wray gave a few examples of how he said U.S. law enforcement had made a “pretty solid hit against Russian intelligence” in recent months.

In April, he said the FBI disrupted a botnet that the Russian military intelligence agency, the GRU, had created and “could have used to obfuscate malicious and damaging cyberactivity.”

He said that while Russia had for years been trying to infiltrate U.S. companies to steal information, its activity paled in comparison to that of China, which he said had a “bigger hacking program than all other major nations combined.”

Its program is a long-term strategic plan to undermine U.S. national and economic security, he said.

He also described one Iranian-sponsored cyberattack that targeted a U.S. children’s hospital in Boston, Massachusetts, and said the FBI was able to stop the attack.