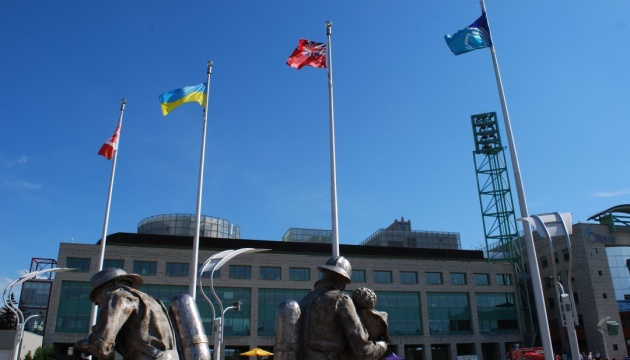 In protest against the invasion of Ukraine, the mayor of Ottawa decided not to raise the flag of Russia on June 12 – on the day of her independence.
As Ukrinform’s correspondent reports, Ottawa Mayor Jim Watson.

“I rejected the request of the Russian embassy regarding the flag of the Russian mayor over Ottawa on the day of their independence on June 12,” said Watson.

According to him, he stated to Russian diplomats that “until the Russian army leaves Ukraine, we will have no relationship with the Russian government and its illegal invasion.”

Note that raising the flag of that or that state over the Ottawa City Hall for national holidays is a common procedure. For many years 24 August above the building of the city authorities develops Ukrainian knowledge.