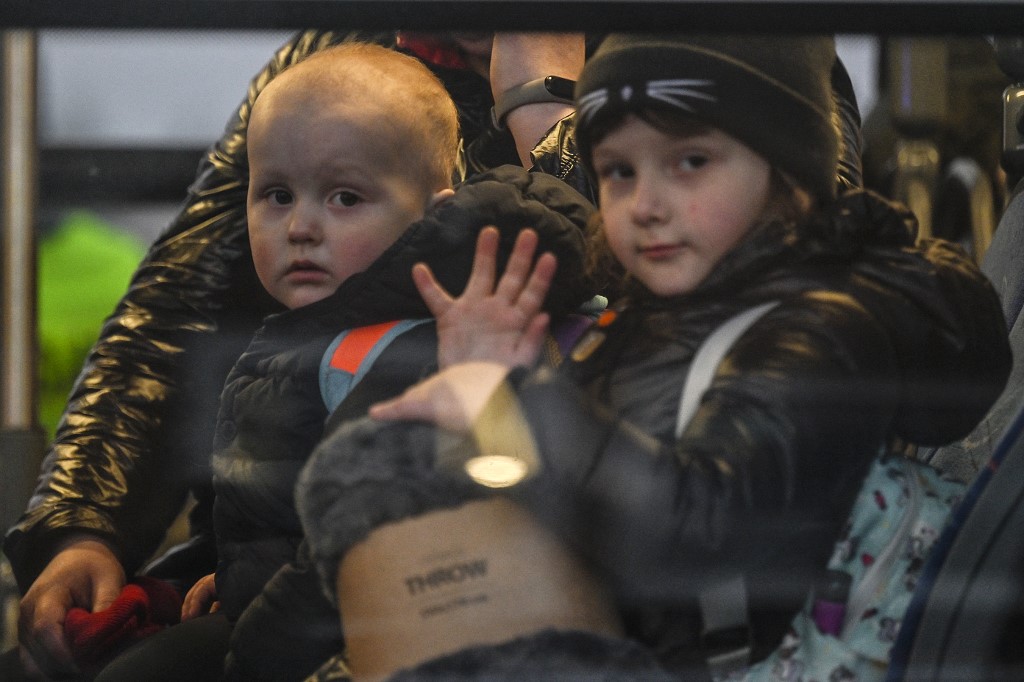 According to the United Nations, every child should get the proper environment to develop a good personality. Facing any kind of abuse at a tender age can lead children to take the path of crime.

International Day of Innocent Children Victims of Aggression is observed every year on 4 June to enlighten the public about the suffering of children across the world who are the victims of physical, mental and emotional abuse. The day marks the commitment of the United Nations to protect the rights of innocent children and safeguard them from such pain.

The day is celebrated by many organisations and individuals as well, who run different campaigns to highlight the issue. Nelson Mandela, in his lifetime, initiated the Global Movement for Children. Another campaign, named ‘Say Yes for Children’, is working on 10 actions to improve the lives of children.

The day aims to spread awareness among people about situations that can affect childhood such as war, killing, sexual violence, abduction, attacks on schools etc. It also asks people to join the campaign and take necessary steps to put an end to the global problem.

In 1982, the world got appalled by the news of a huge number of innocent Lebanese and Palestinian children becoming the victims of Israeli aggression during the Lebanese Civil War. Members of the UN General Assembly called for an emergency session to discuss the matter on 19 August. It decided to mark 4 June as the International Day of Innocent Children Victims of Aggression under the ES-⅞ resolution. Since then, the world marks the day annually on 4 June.

The day draws towards the suffering of innocent children and promotes every possible way to prevent their pain. According to the United Nations, every child should get the proper environment to develop a good personality. Facing any kind of abuse at a tender age can lead children to take the path of crime. As children are the future of our nation, they deserve to be taken care of with extra protection.

Unfortunately, over 726 children in Ukraine have been affected by the Russian armed aggression. As of June 4, 2022, the number of those killed remained unchanged (261 children). The number of those injured increased to 465