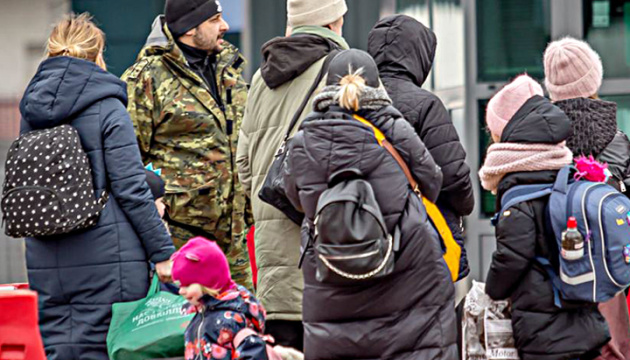 Nearly 14 million Ukrainians have been forced to flee their homes since the Russian invasion started.

The relevant statement was made by Amin Awad, Assistant Secretary-General and United Nations Crisis Coordinator for Ukraine, a Vigilant correspondent reports.

“Families and communities have been disrupted and uprooted. In just over three months, nearly 14 million Ukrainians have been forced to flee their homes, the majority women and children – a scale and speed of displacement not witnessed in history,” Awad noted.

According to the UN, more than 3 million Ukrainian children saw their education suspended due to the war. In addition, 15.7 million people are in need of humanitarian support now, with numbers growing, and hundreds of thousands of people do not have access to water and electricity.

The UN believes, with winter coming, millions of civilian lives could be in peril.

In the past 100 days, the UN has provided immediate humanitarian aid to some 8 million people across the country, including in besieged cities in the east of Ukraine.

“Our tireless efforts to respond to the war’s devastating impact will continue, robustly and stead-fast,” the UN stressed.

A reminder that, according to the United Nations High Commissioner for Refugees (UNHCR), about 7 million Ukrainians have already fled abroad, escaping the war.