World Bank approves $1.49B in new funds for Ukraine 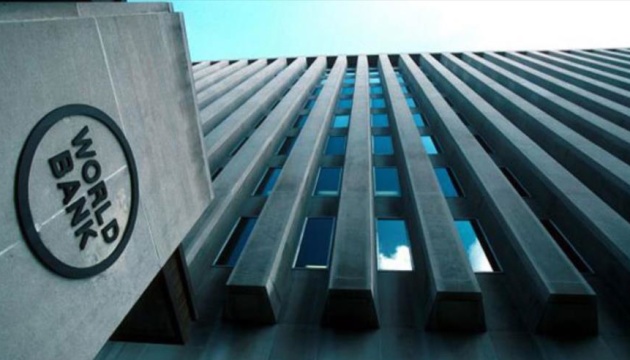 The World Bank’s executive board approved $1.49 billion of additional financing for Ukraine on Tuesday.

That’s according to Reuters, Vigilant reports.

The tranche is aimed to help pay wages for government and social workers, expanding the bank’s total pledged support to over $4 billion.

The World Bank said in a statement that the latest round of funding for Ukraine is supported by financing guarantees from Britain, the Netherlands, Lithuania and Latvia, Global News says.

The project is also being supported by parallel financing from Italy and contributions from a new Multi-Donor Trust Fund.

Ukraine has said it needs at least $5 billion a month in the near future to sustain the government in the face of the Russian invasion, which has halted much of its economy.

G7 financial leaders pledged an additional $9.5 billion in May. The total amount of non-military support will thus reach almost $20 billion.