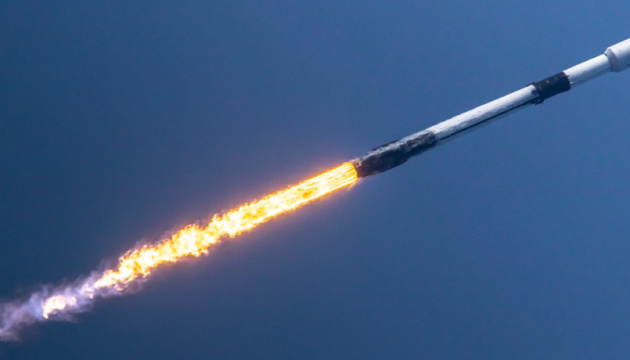 Since the full-scale war started, Russia has used about 2,600 different missiles against Ukraine, mainly firing at civilian objects.

The relevant statement was made by Ukrainian President Volodymyr Zelensky in his speech during the TIME100 Gala, an Ukrinform correspondent reports.

“In 105 days of the full-scale war, Russia has used about 2,600 different missiles against Ukrainian cities, most of them against civilian facilities: enterprises, railways, bridges, universities, even residential buildings,” Zelensky told.

In his words, one of Russian missiles killed three people in the city of Odesa at once: a 3-month-old girl named Kira, her mother and grandmother, i.e. three generations of one family.

“Kira was only a month old, when Russia started a full-blown war. What did she see in her life? And what did her assassination add to Russia’s influence?” the President of Ukraine stressed.

A reminder that a total of 263 children have been killed and over 488 injured in Ukraine since the Russian invasion started.